Canada Has Its Own Brand of Racism - New Canadian Media
Discussions about racism have been sweeping the globe since the death of George Floyd two weeks ago/Photo Credit: Anique Jordan. 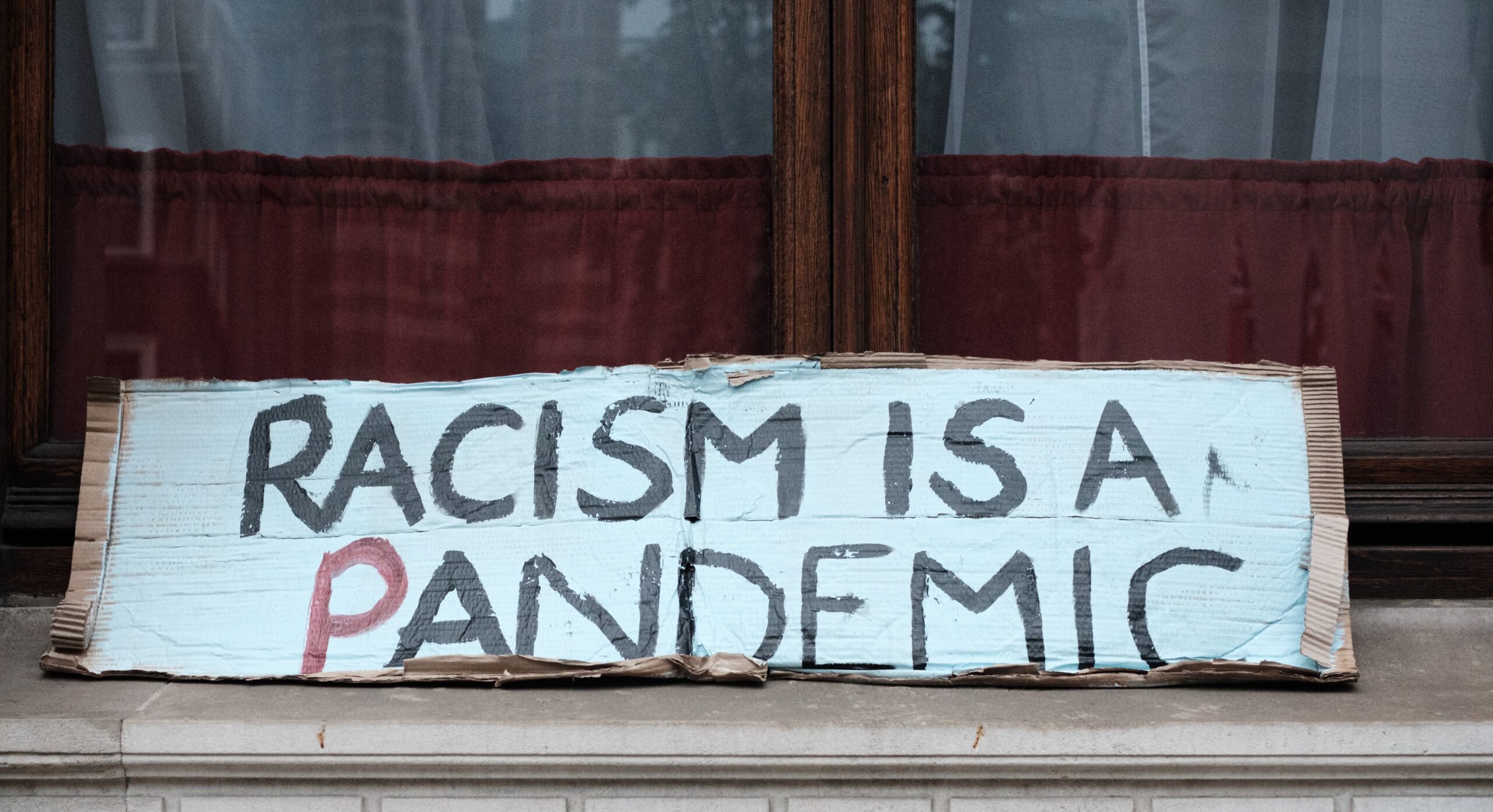 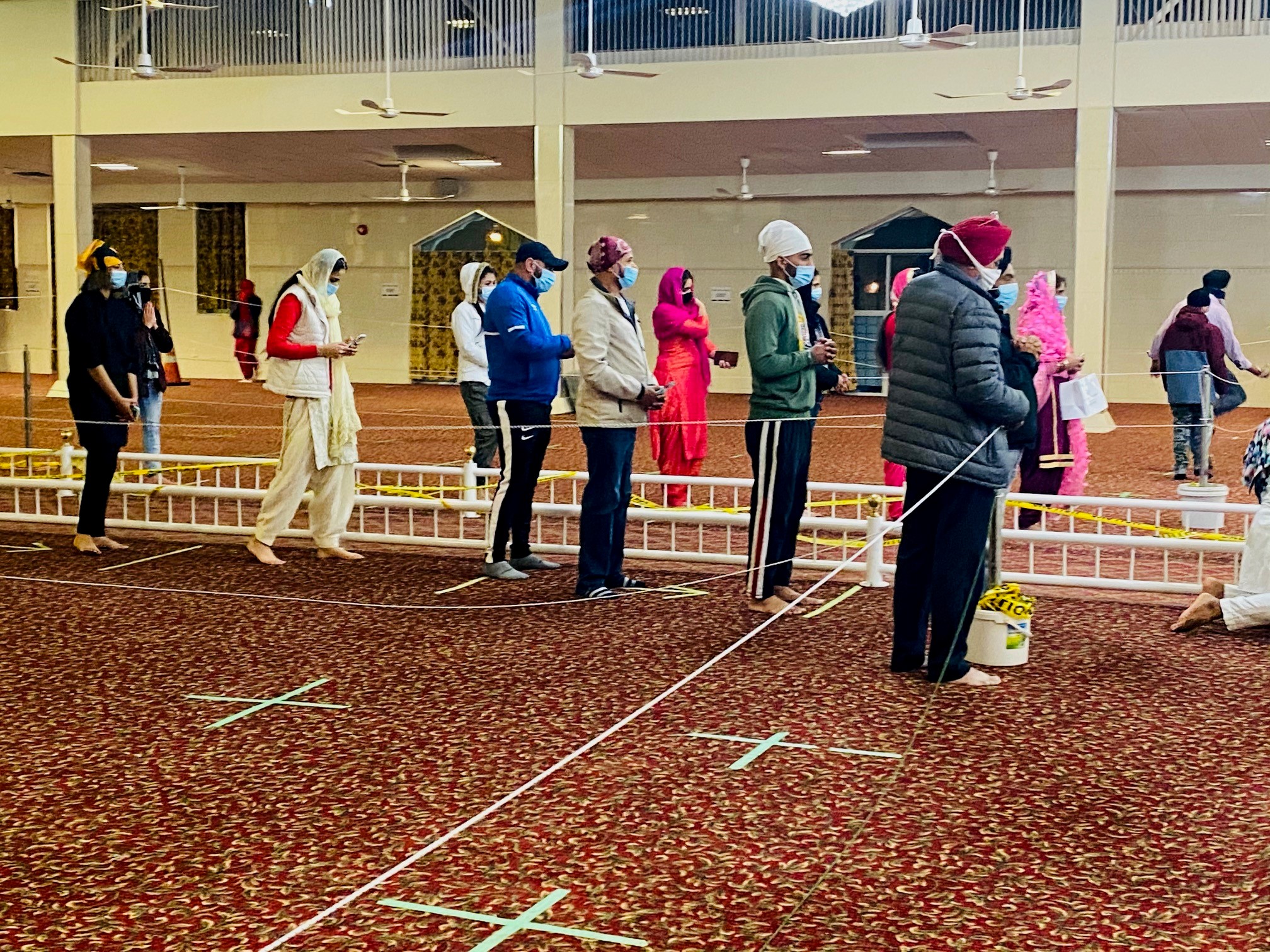 “Our Touchy-Feely Instincts are Doing Us In” 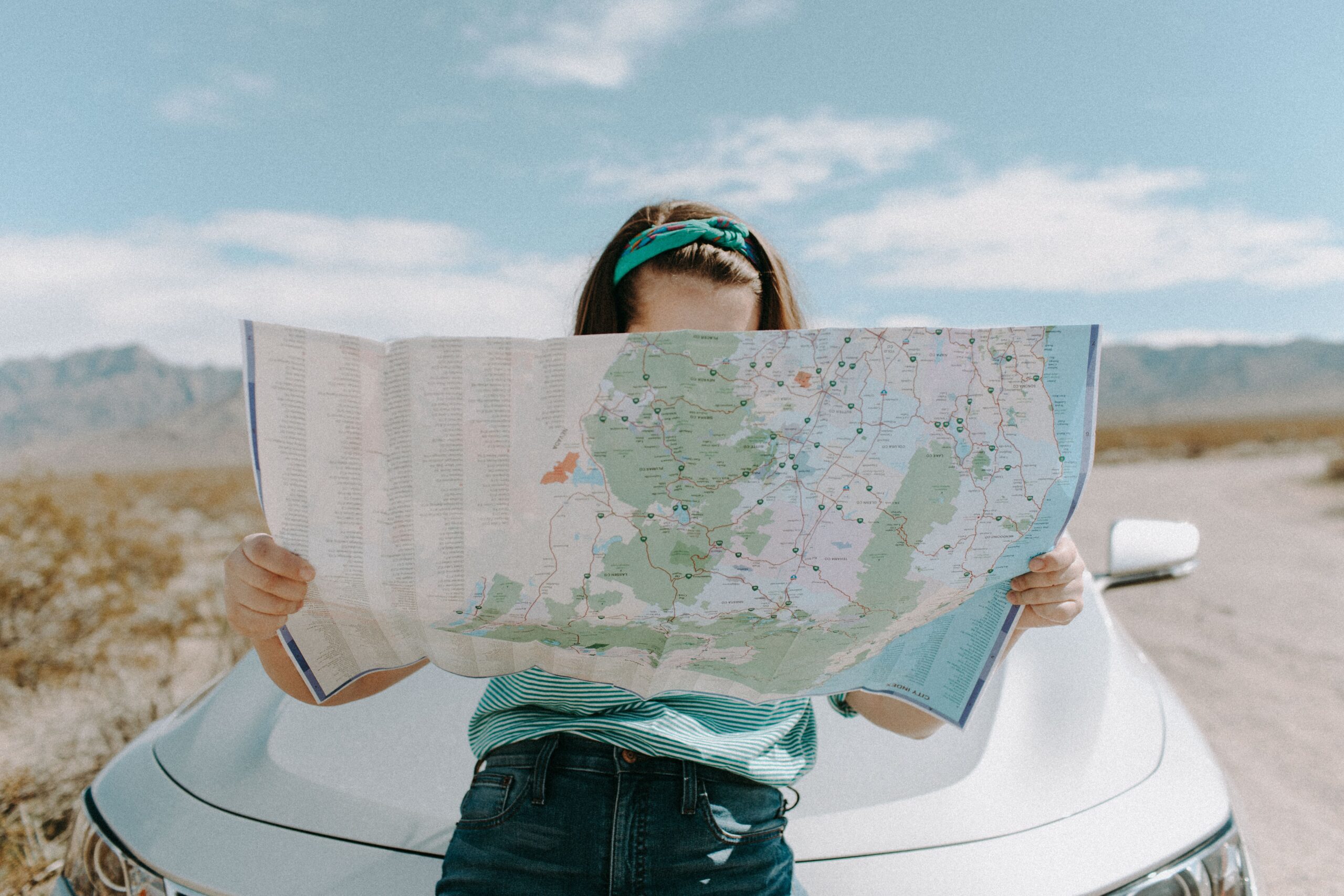 Interest in Immigrating to Canada High Despite Pandemic, Report Finds
Read other stories about Covid-19

In the early 1980s, I attended a predominantly Black Catholic university in New Orleans. As is natural in student life, I struck up all kinds of friendships and acquaintances.

One of those acquaintances was a Caucasian man who, for the purposes of this column, we’ll call ‘Robert’. Another was a Black American friend of his, who we’ll call ‘Gus’.

Gus was an interesting and carefree guy, who, as the saying goes ‘knew only what he knew’. He was neither the least bit worldly nor wise.

When Robert introduced me to Gus for the first time, he identified me as an ‘exchange student from Nigeria’.

Without a moment of cautious reflection, Gus blurted out: “exchanged for what?” Followed by: “did you say he’s from New Iberia?”

“No,” I responded. “I am from Nigeria. I came here from Africa to go to university. I am a foreign student.”

“But you said you’re from New Iberia, right?”

Confusion, chop-chop. Allow me to decode.

New Iberia is a town in Louisiana not far from New Orleans. To him, clearly, Nigeria sounded like Iberia. The term ‘exchange student’ did not register at all. In his mind, I suspect I was about one step removed from being from Pluto.

Reflecting on different kinds of racism

Over the years, I’ve returned to this short discussion many times. Now, as the United States, and, indeed, the world, grapples with generations of systemic racism, this exchange has taken on renewed meaning.

To put it simply, race and racism are at the foundation of so many conversations in America. And it’s not always hidden. It’s very much front and centre.

Let me take you back to another one of Gus’ ill-begotten prophecies.

For some reason, unbeknownst to me, Gus, along with several of my classmates at Xavier University, often referred to me as a ‘white guy’.

One day, having taken to examining the colour of my skin, I asked Gus the reason for my new sobriquet.

“You just don’t talk like Black people. Are you sure you’re from New Iberia. I am beginning to doubt that. Or did you live in New York before coming to New Orleans?” he said.

Looking back, I could only laugh because it would have been piteous and condescending if it were not funny.

Another fellow I remember from those years was a man I will call ‘Bif’. To put it simply, he was a man whose conservative upbringing superseded the liberal arts degree he was seeking from Tulane University on the other side of town.

One year, on Veterans Day, he invited me to his home, where I met his dad, mum, two sisters and great uncle who had fought in World War II.

What my memory most poignantly recalls from that day was how fixated his sisters were on me, as if I just descended from the planet Jupiter.

For what it’s worth, at the time, I didn’t at all feel out of place. I had no reason to be. In hindsight, however, I realize that my naivety led me to those feelings.

I came to that realization when Bif took me to a corner in the yard and told me “everyone is asking why I invited a N***a to the party”.

“Are you feeling bad about your decision?” I asked him.

“Because this is New Orleans…this is the South. Actually, this is America…but you know what?”

“I am going to tell them you’re my friend from Africa.”

He quickly left my side, but came back moments later with what he thought was good news.

“Why are you happy with that?” I replied.

“Because white people don’t like Black Americans in this country,” he responded. “We have issues with them.”

Think about that for a moment, especially in the context of the protests we’ve been seeing spread across the world since the death of George Floyd about two weeks ago.

Indeed, the issue of race continues to be a divisive one – politically, socially, and economically.

But what about, here, in Canada?

Prime Minister Justin Trudeau, who shouldered his share of criticism for wearing Blackface many years ago, admitted recently that racism is, indeed, present in Canadian institutions.

“To young black Canadians, I hear you when you say you are anxious and angry,” he said. “We need to be better in Canada.”

By his own account, Trudeau has taken steps to combat racism in Canada, noting that his government has provided funding for projects that combat anti-black racism across the country. He’s also made a point of collecting better ethnographic data in order to better tackle discrimination where it exists.

While those efforts are laudable, it is not enough. Institutions, so the theory goes, change slowly. There are many examples that underscore how Canada still has a long way to go to become the bastion of equality it often likes to say it is.

Consider the apology letter recently issued by the Peel District School Board in response to one of their trustees using an anti-Black slur. Or what about how officers in the Durham Regional Police, located in suburban Toronto, punched a 16-year-old during an arrest last year.

Having lived 30 years in America, and ten years in Canada, I can say without equivocation that racism in Canada is not as crude and blatant as it is in the United States.

Certainly, Canada takes pride in the ideals of multiculturalism. We work hard at it. It’s been my experience, however, that many Americans don’t try hard enough. They are less likely to partake in another person’s culture. In a country where the colour of someone’s skin is the most important thing, it’s no wonder we see the divisions and political polarization that exists, there, today.

What can the American experience teach Canadians?

One of the biggest lessons is that building bridges, however imperfect they may be, between cultures, races, and other ethnicities can pay dividends in the long run.

Immigration to Canada May Not Return to Pre-Pandemic Levels

Embracing ‘Hyphenation’ Key to Canada’s Progress as a Multicultural Nation

Global travel is depressed due to the COVID-19 pandemic, but despite this Canada has remained an attractive destination for those hoping to start a new life in a new country.
https://newcanadianmedia.ca/interest-in-immigrating-to-canada-high-despite-pandemic-report-finds/
#canada #immigration #COVID-19