'Colour-Blind' Approaches to Data Collection Amplifies Marginalization of BIPOC Canadians - New Canadian Media
Race-based data in Canada is becoming increasingly important to understand how people of colour are disproportionately affected by situations such as the financial impact of COVID-19. Data Visual by Juwairiya Kembo. 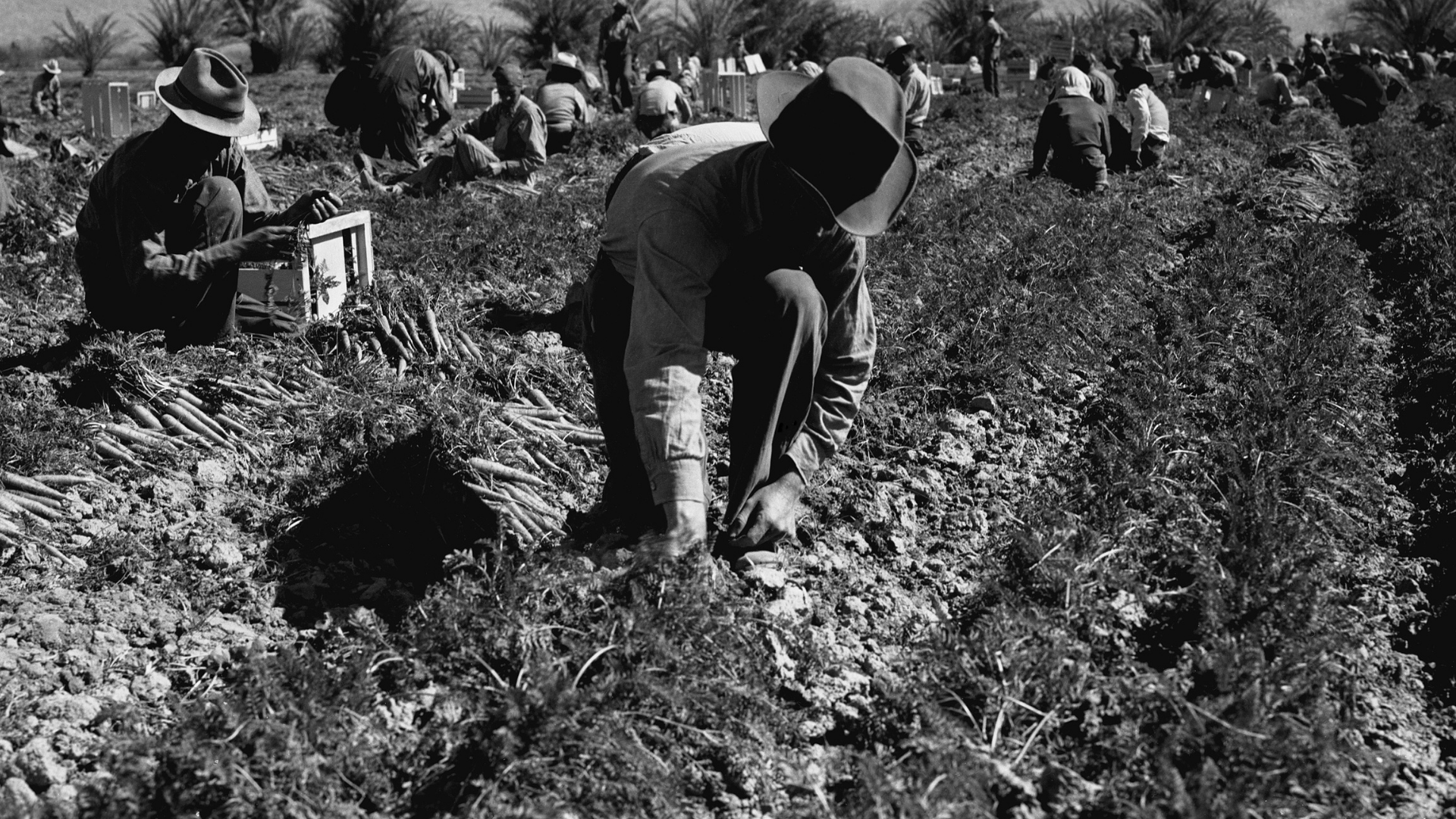 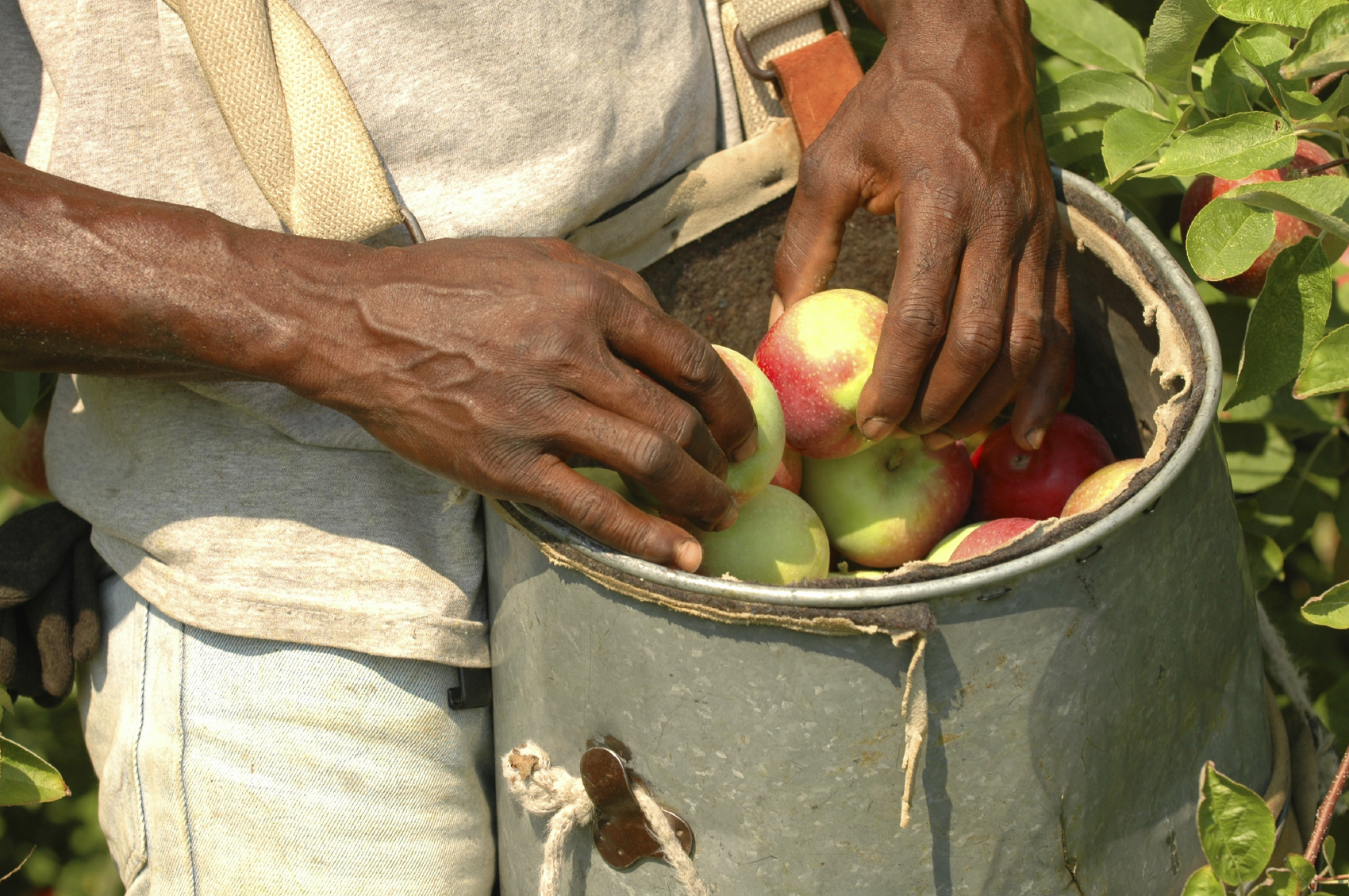 In many countries around the world, keeping statistics on race or ethnicity is second-nature to carrying out the tasks of governance.

In the United States, often the greatest point of reference for Canadians, government institutions keep track of race-based data that is often readily available for public consumption. Of course every country on the world stage was not created equal.

But keeping statistics on different ethnicities or races is something that could help governments across Canada better identify populations that are often overlooked, said Sophia Brown Ramsey, director of the Black Community Action Network, based in Mississauga, Ont.

“If you don’t have this type of examination of trends you’ll never know how to fix the ills in your society. You’ll keep assuming that all is well when in fact tension is building up fast to the point where it becomes unbearable.”

“Colour-blind approaches to health only serve to worsen health outcomes for black, Indigenous and racialized people because we can’t address what we can’t see,” he said.

Govender’s comments are timely, especially considering both the federal government, and the Ontario government, have both pledged to make race-based data on COVID-19 available in the near future.

And while that development is good news to many journalists, analysts, and public health professionals, it still doesn’t guarantee that Canada engages in an important conversation about the issue of race.

Having lived in both Canada and the U.S. longer than 10 years, it has been my experience that Canadians don’t like to talk about race and racial divisions. Why?

I do not believe it is because people north of the 49th simply don’t see differences between people when they walk the streets, or know people who look different from them in their neighbourhoods. They see differences.

In my experience, however, Canadians are wary of talking about issues of race for fear of being cast as being an ‘Ugly American’, whose original sin of slavery still weighs down minorities to the bottom of life’s indices.

Certainly, Canada has proved more adept than its southern neighbours at cultivating multiculturalism into a part of its national identity.

But if Canada is to ‘walk the talk’ about multiculturalism’s place in our national consciousness, we need to get much better at collecting the raw data that colours our cultural mosaic.

Stats Canada has a role to play

That job falls squarely on the shoulders of Statistics Canada.

I recently had the opportunity to speak with Oliver Craig, an officer with Statistics Canada, who defended the so-called ‘colour-blind’ approach.

With regards to the breakdowns of COVID-19 deaths along racial lines, he said: “we do not have the same kind of urgency to correct the ills against Black people. The history of Canada, as it relates to Black people, is different (than the U.S.). Here in Canada, every citizen is equal.”

Translation: Statistics Canada can provide the raw data, but you will have to do your own math to determine how COVID-19 has impacted different racial groups.

That’s not an approach that sits well with some experts, such as Ramsey.

“The mere fact that Canada sees itself as better than America in terms of race relations is not enough to overlook problems of race in Canada. Racism is racism no matter how you dissect it,” she said.

“We need the stats bare to prove that point and stamp out (racism) for our collective humanity.”

She makes a good point. Canada should not just be comparing itself to the U.S. Canada should also be determining data collection methods that do right by the greatest number of Canadians. Period.

Immigrants are the Backbone of Canadian Prosperity

For decades, Nova Scotia was experiencing an alarming population stagnation which threatened to shrink the #economy. But now, thanks to sound #immigration policy, that trend has reversed. Read on: http://bit.ly/3bRQDir

Working on my presentation for the fine folks @NewCdnMedia and it's an important reminder to Google yourself - see what comes up, see what parts you control and what parts you don't. (Tickets still available if you're interested! https://www.eventbrite.ca/e/ncm-the-walrus-journalist-training-webinar-tickets-136312970765 )

Don’t miss the NCM-The Walrus Webinar Series. The first workshop will be held on Jan 23rd, 2021 and features the following topics: Canadian journalism, effective writing and editing and digital journalism. Save your spot now! Sign Up here:http://bit.ly/3swZbkW #AmplifyYourVoice