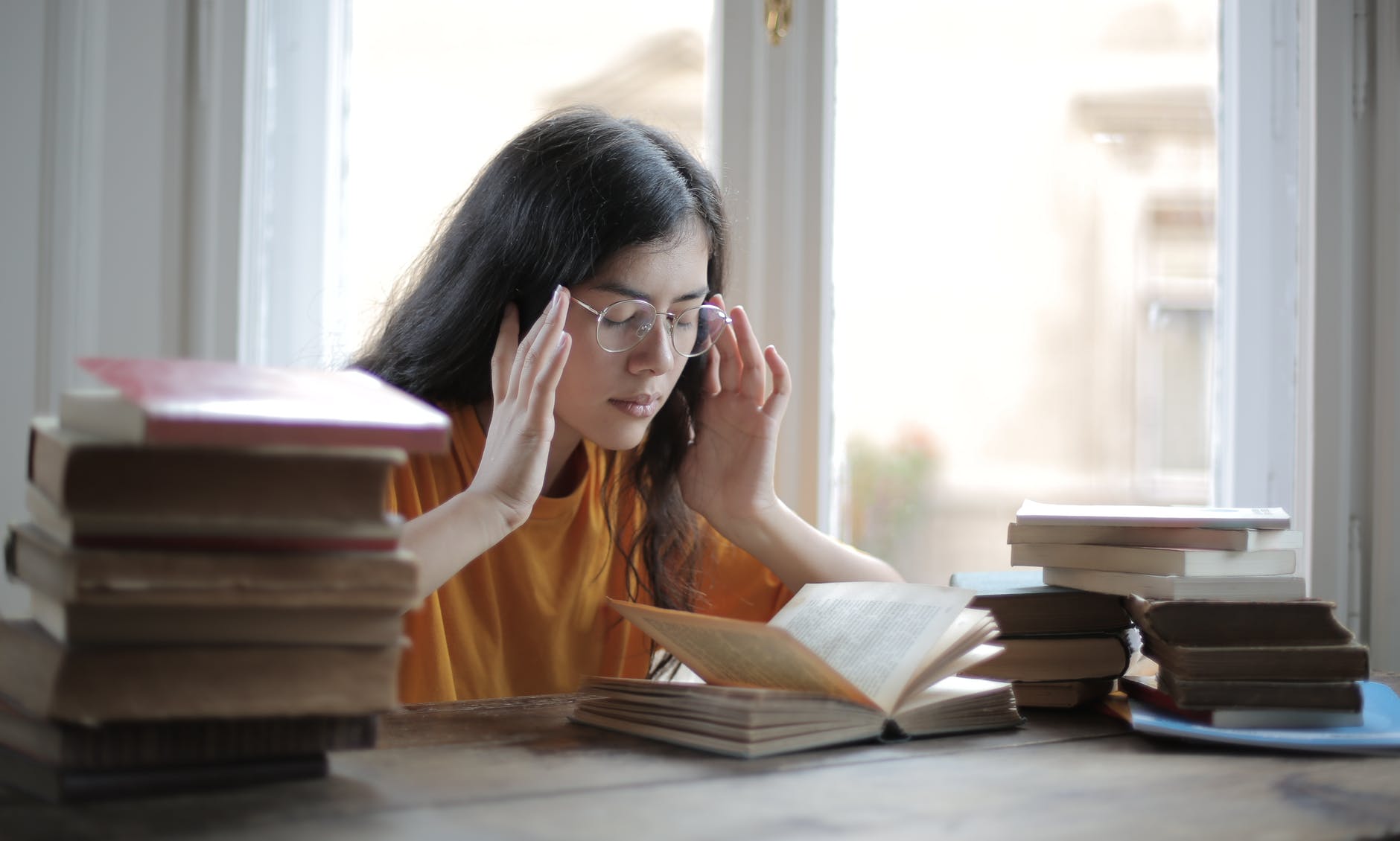 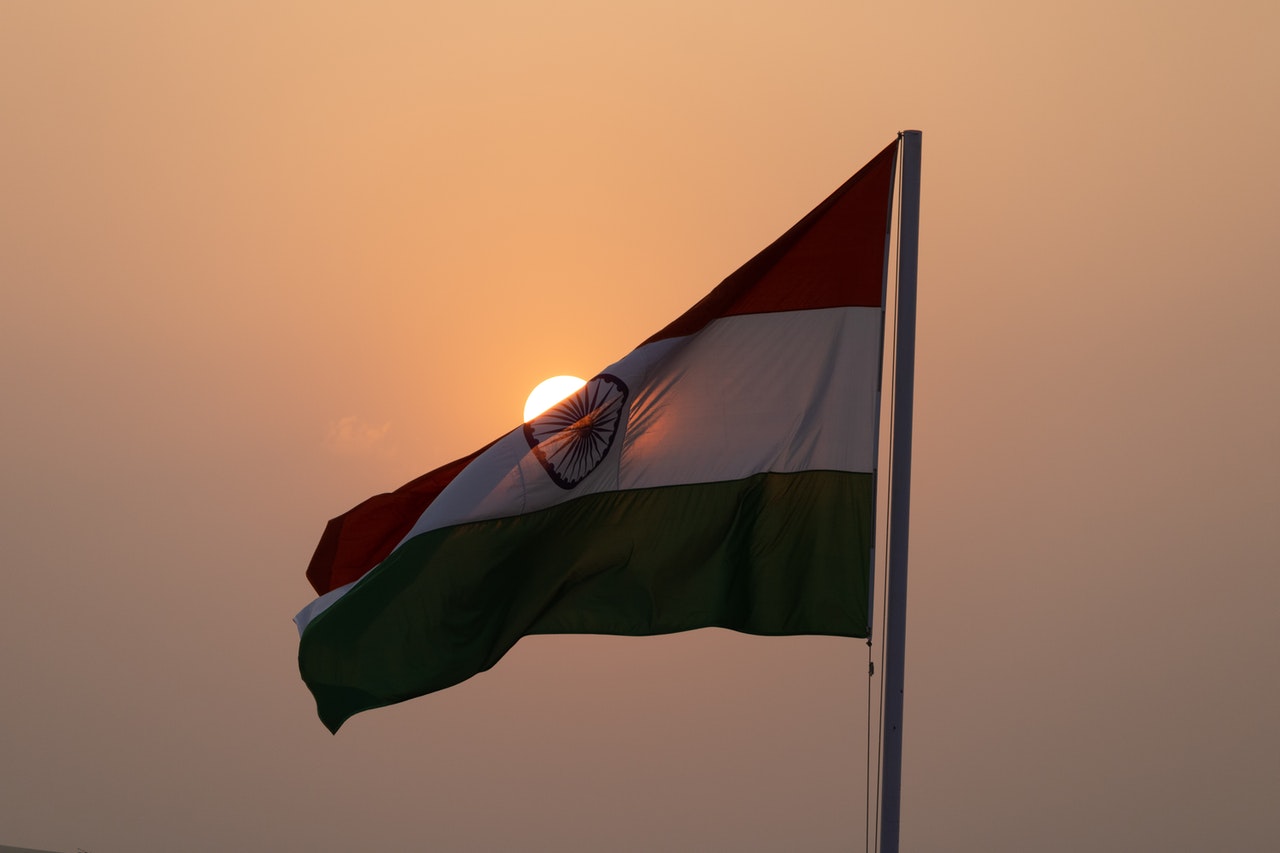 Canada’s regional diversity, and how it affects the media’s coverage of the COVID-19 pandemic, was brought into sharp focus during a recent online discussion featuring Ian Hanomansing, host of CBC News’s The National.

Hanomansing was being interviewed by veteran CBC journalist Anna Maria Tremonti for a Canadian Journalism Foundation event called: ‘Behind the Scenes of Covering COVID-19: The View from Vancouver.’

“We talk about diversity a lot in journalism […] and we’ve seen the changes in the last ten years in terms of ethnicity and gender balance,” said Hanomansing. “But COVID reminds us that regional diversity is really important too.”

Given Canada’s vast geography, COVID-19’s impact has not been felt the same in all provinces, Hanomansing said. For example, while federal officials were asking Canadians to remain indoors, British Columbians continued to dine in restaurants, albeit with some physical distancing measures.

How did that impact media coverage?

For one, Hanomansing said given the depth and scope of the COVID-19 story, many other important stories did not get the same amount of attention they typically would have received. For example, one of the offshoots of the crisis was that other news got buried – including the horrific mass shooting that took place in Nova Scotia.

Hanomansing also addressed how coverage of COVID-19 has differed between Canadian and U.S. media outlets. The biggest takeaway: Canadian media has put scientists and medical professionals at the centre of their coverage.

In particular, Hanomansing lauded B.C. provincial health officer Dr. Bonnie Henry for her work in curbing the COVID-19 outbreak in the province.

“She’s driven by data and optimism,” he said, noting that her credibility is strong and many politicians have ceded to her knowledge and authority.

In terms of news gathering, Hanomansing said that web interviews have become the norm, at least for the time being. While that is understandable given the current circumstances, nothing tops reporters being out in the field, he said.

Ontario's priority to #vaccinate Gen Z (18 to 24 years of age) lies at the bottom of the list, starting only by the week of May 24 in most regions. As more younger patients make up new #COVID-19 ICU admissions, what does this mean for young adults? https://bit.ly/3uHH4ta