Let’s Not get too Smug about Public Attitudes on Immigration - New Canadian Media
Canadians have not always been highly supportive of immigration. Historians have documented the many dark episodes in the first half of the 20th century, but we also need to pay attention to our more recent history. Photo by Kylie Anderson on Unsplash. 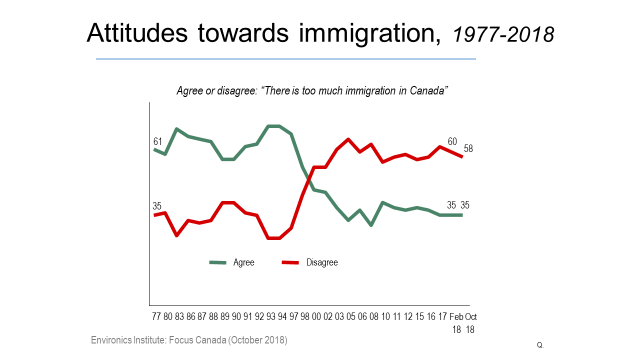 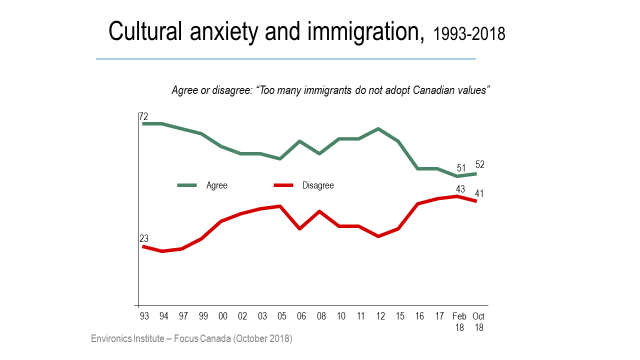 Canada Should Send a Dual Message to Israelis and Palestinians