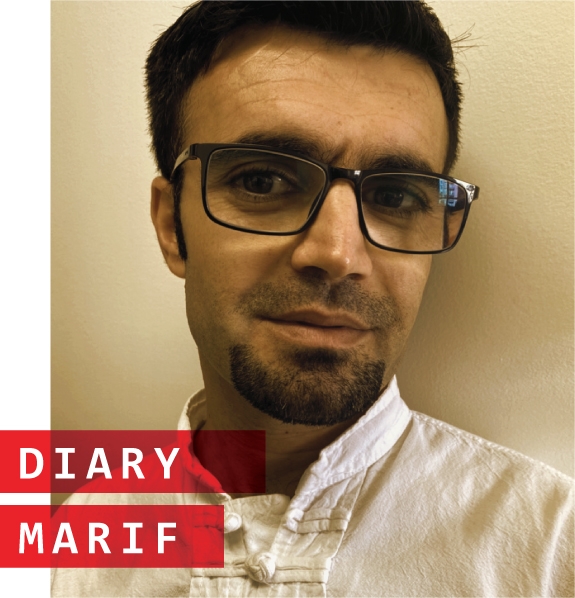 Diary Marif is an Iraqi Kurdish journalist with over 15 years of experience as a reporter, editor, and TV documentary researcher. From his earliest days as a reporter, Diary dedicated himself to covering stories about Iraq’s authoritarian politics and tyrannical systems. 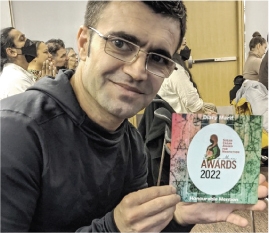 Then, in 2016, Diary found himself targeted by the Barzanis and the Talabanis, the two Kurdish families who had been in power since 1991. He had dared to criticizethe Kurdish referendum for independence for favouring these families and neglecting the people of Kurdistan.

Diary was not allowed to work or teach in any colleges or universities because he did not support the families’ interests. He was branded a traitor and compared to ISIS. He was threatened with violence and arrest.

When journalists and writers began to be attacked, arrested, and assassinated, Diary finally accepted that he was in imminent danger. He moved to Canada in 2017.

In Canada, Diary found that the price he had paid for safety was exclusion. Canadian media, which is mostly white, was unwilling to value his abilities and skills. It failed to value Diary and refused him the opportunity to practise his true calling.

The systemic barriers to employment that immigrants face in Canada achieved what a tyrannical regime’s sword could not. They subdued Diary’s pen.

Your donation can ensure Diary and immigrant voices like his are no longer missing from Canada’s mainstream news.

Your donation can ensure Diary and immigrant voices like his are no longer missing from Canada’s mainstream news.

WHEN JOURNALISTS ARE MISSING, SO IS THE NEWS.

A 2021 landmark study by The Canadian Association of Journalists (CAJ) shows most Canadian newsrooms are overwhelmingly white, in sharp contrast to Canada’s changing demographics.

New Canadian Media strives to correct this deficit by hiring immigrant/ethnic journalists and showcasing New Canadian perspectives to better serve the one-fifth of Canadians who are immigrants.

Bring back the news that’s missing. 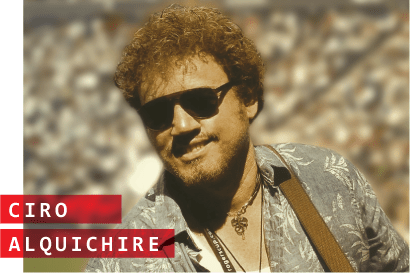 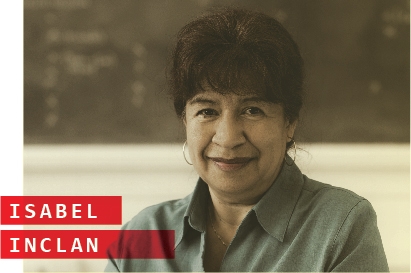