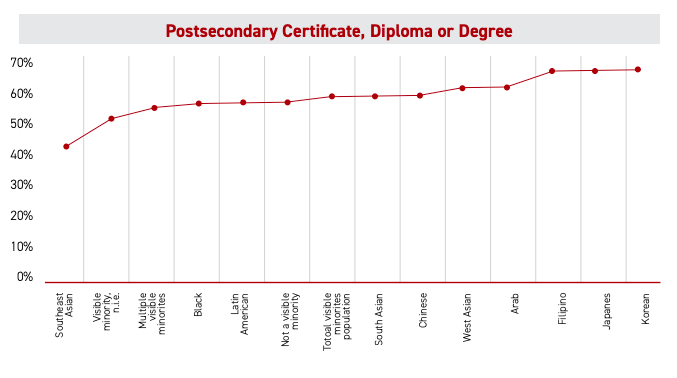 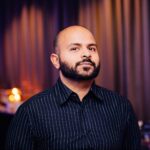 How Many Immigrants Does Canada Really Need?