Over the last six months, my brother was an out-patient in the emergency rooms of Brampton hospitals. Additionally, a few family members also had to go to different hospitals in Toronto and Mississauga.

I have witnessed “hallway healthcare,” where patients are treated in the hallways when rooms run out of space, on many such occasions. It is evident to me, as someone without medical training, that the circumstances that resulted in patients sleeping and being treated in hallways, and other unusual locations, are numerous and complex.

Between April 2016 and April 2017, the government announced 2,000 new hospital beds for the entire province, with just 37 of them going to BCH.

During that same period, 4,352 people were treated at BCH. Many patients have had to stay in the hallways for 40-70 hours. One woman, Jamie-Lee Ball, spent five days in a Brampton hospital hallway.

Premier Doug Ford may have taken on far more than he could handle when he said he would improve the condition of patients’ treatment.

Ford said that his Conservative party would end hallway medicine, the practice in which patients are treated in hospital hallways when when rooms are full, within 12 months after taking office.

Fulfilling that promise, however, was brought into question when the province’s Health Minister said that it will likely take longer than a year to end overcrowding in Ontario’s hospitals.

A Dissenting Opinion From His Own Cabinet

Just days after Ford’s declaration, Health Minister Christine Elliott downplayed his remarks, saying he was articulating the government’s “wishes”, but the problem is more complex than that.

“The Premier is expressing that we’re trying to do it as quickly as possible,” Elliott said. “While we hope that it will be within the next year, it may take a little bit longer.”

From both Ford and Elliott’s announcements, it seems that the right hand does not know what the left hand is doing, and vice versa.

At the time the government was formed last year, Ford also claimed that patients had to wait for five hours for a doctor to be seen. In my own experience, in Brampton, emergency patients have to wait all night for a doctor rather than just five hours. There are around 1,000 patients in Ontario hospital hallways at any given time, according to CTV.

Ford assured Ontarians that they should expect that any patients in hallways would not be there next year.

Both Elliott and Ford agree on the idea of cutting funding wherever possible.

As if cutbacks are going to create more beds. I guess Ford’s idea of ending hallway healthcare means patients will be removed from hallways and placed in the parking lots. His claims have been devoid of much detail.

If we translate Elliott’s words, is she hinting that Ontario voters should believe that the Premier is not trustworthy, and that his promises are just falsehoods?

Could Elliott even be saying that the Conservative label worn by Ford cannot be trusted because he cannot fix the hospital issue in time?

The State of Brampton and Other Ontario Hospitals

Hallway medicine at Brampton Civic Hospital and other Ontario hospitals does not appear to be going anywhere anytime soon.

Brampton Civic is an absolute mess. The staff are trying their best, but the wait times are appalling.

Peel Memorial Hospital, which was shut down in 2007, has been brought back only as an urgent care centre that is open only from 8 in the morning to 10 in the evening, Monday through Sunday.

Ford was speaking in blatant ignorance when he boasted that he would end the problem within one year. Elliott, who does know the complexity of the issue, simply exposed Ford’s lack of traction in carrying through his promise.

There still isn’t much improvement in the situation, especially when compared to other cities in Ontario, as hospital accommodation in Brampton has only increased.

Brampton Civic can treat approximately 90,000 patients a year. To compare, in the year 2016-17, 388,000 patients were coming in for treatment. Brampton’s population is rising by 16-20 per cent annually, so it can be estimated that the situation will become worse.

Both the Health Minister and the Premier need to address two very important questions: how and when will hallway medicine end in Ontario? 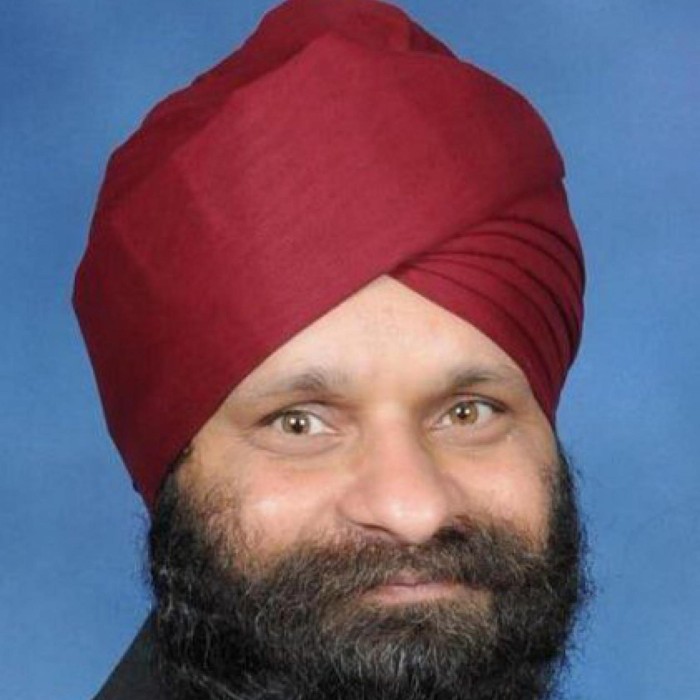 Surjit Singh Flora is a veteran journalist and freelance writer. He is a popular media commentator on current affairs and member of the NCM collective.

Ontarians Side with Ford on School Cellphone Ban

We Don’t Vote for Strangers: Why the GTA Went Red – Pt. I

Thank you #Ottawa for braving the cold and joining us at #AlgonquinCollege. What an amazing pool of talent you are! Looking forward to having your voices join our NCM Collective. Thanks to all our speakers. Amazing learning experience on multiple facets of #Canadianjournalism.