Counting Down Our Most-Read Stories of 2019 - New Canadian Media

Scheer listed his party’s solutions to the current problems within the immigration system, the illegal border-crosser crisis, and refugee claims. 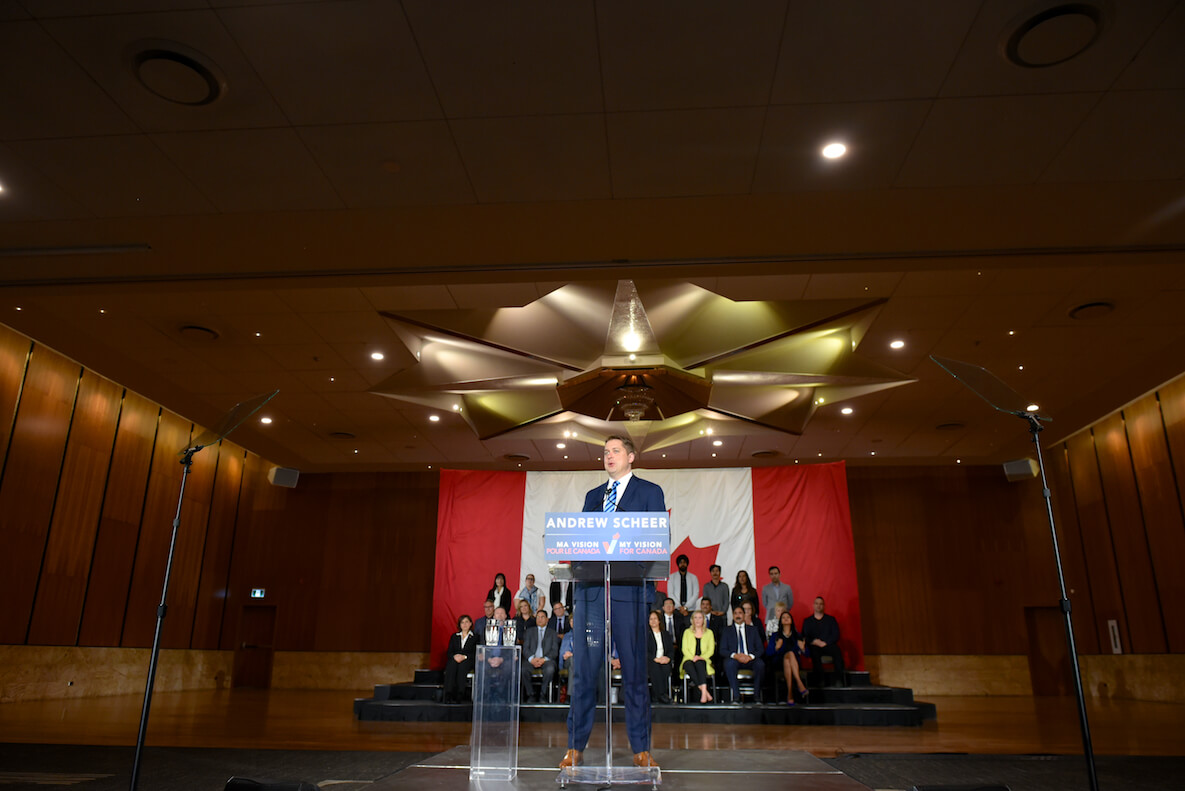 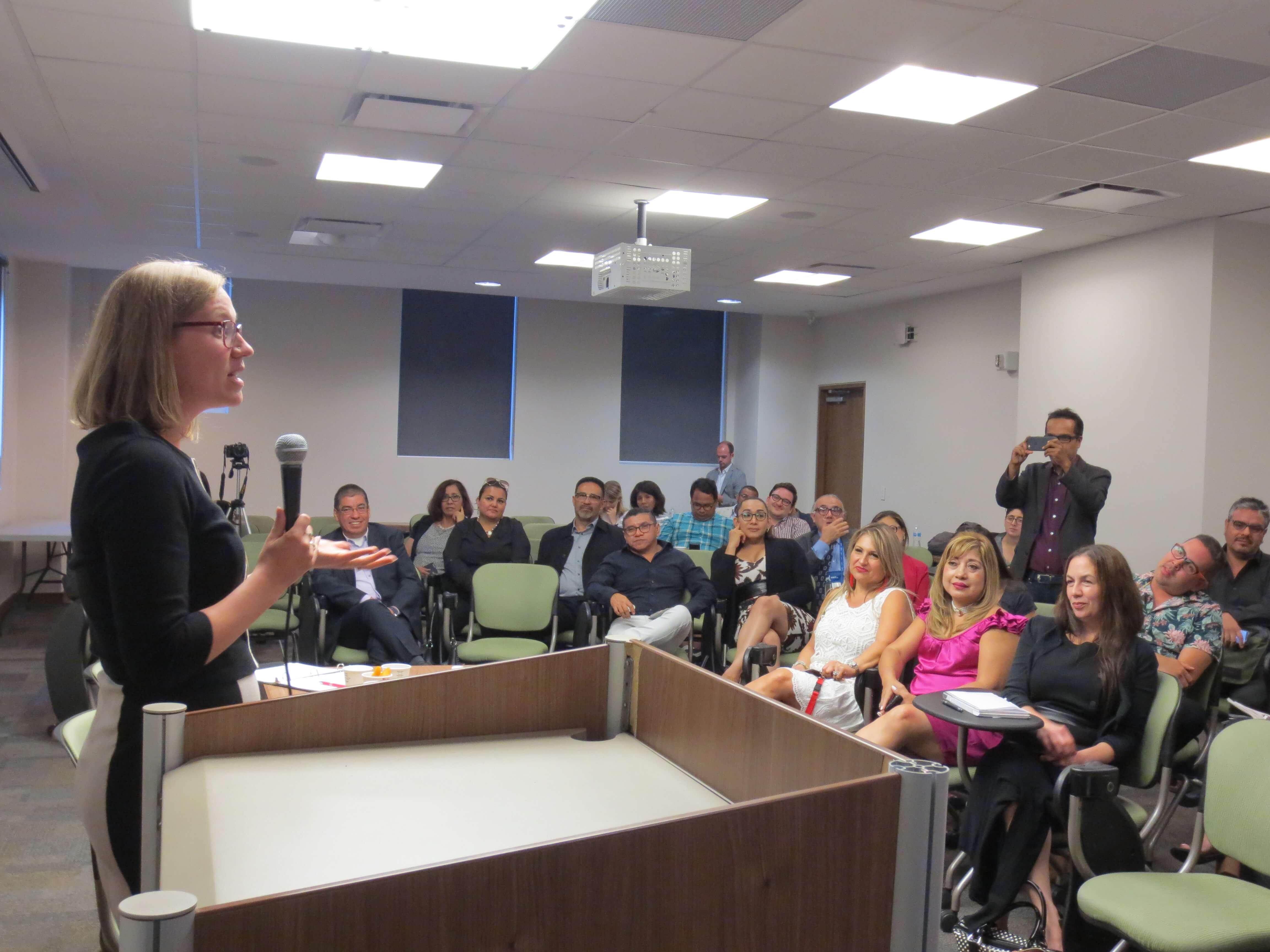 Why did GTA voters prefer the Liberals over the Conservatives and the NDP?  We spoke to people living in Toronto and Brampton to find out. 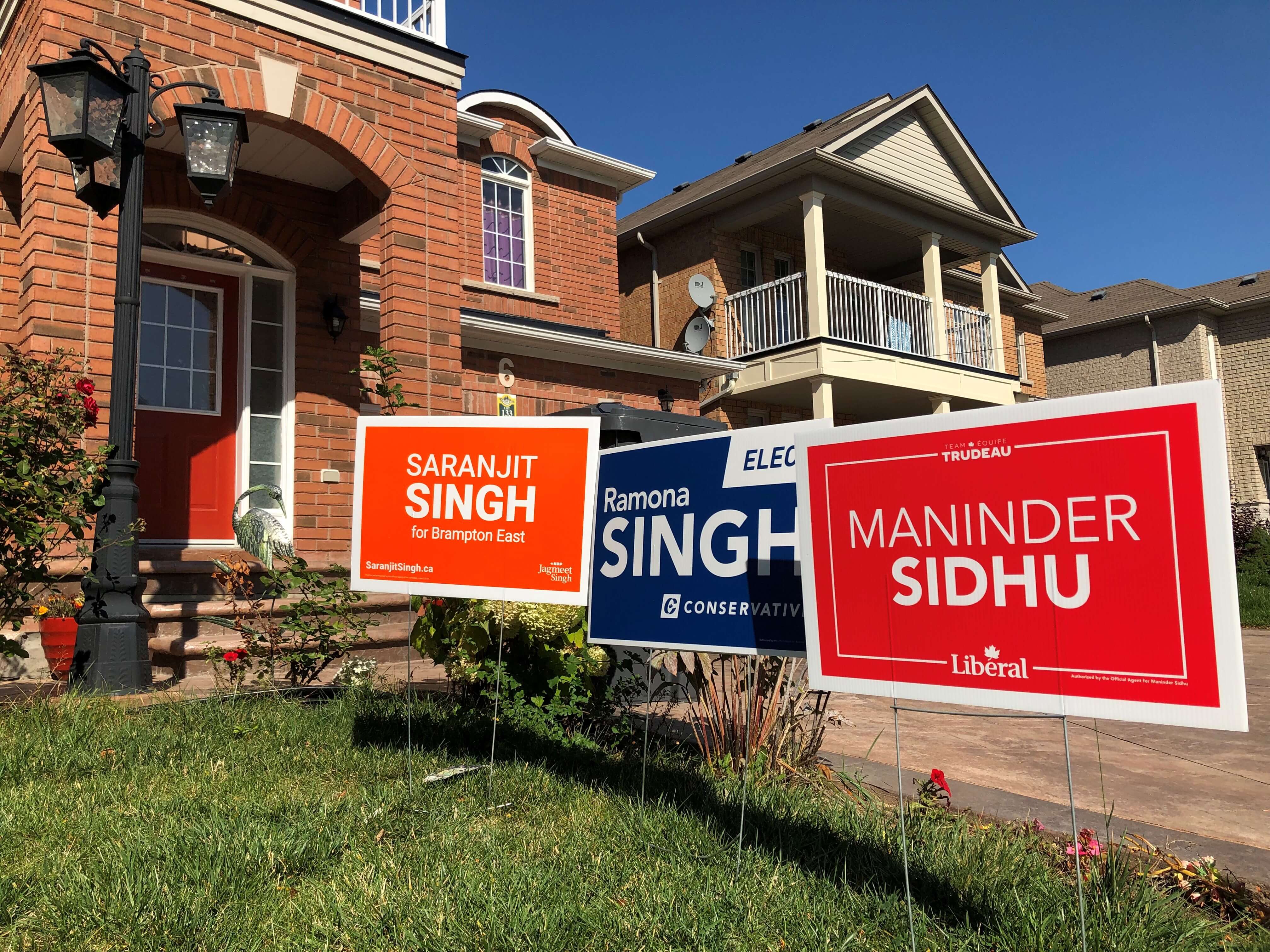 7. Immigration Is a Scary Topic: We Should Talk About It

Canada has been exceptionally successful at integrating newcomers into broader Canadian society. 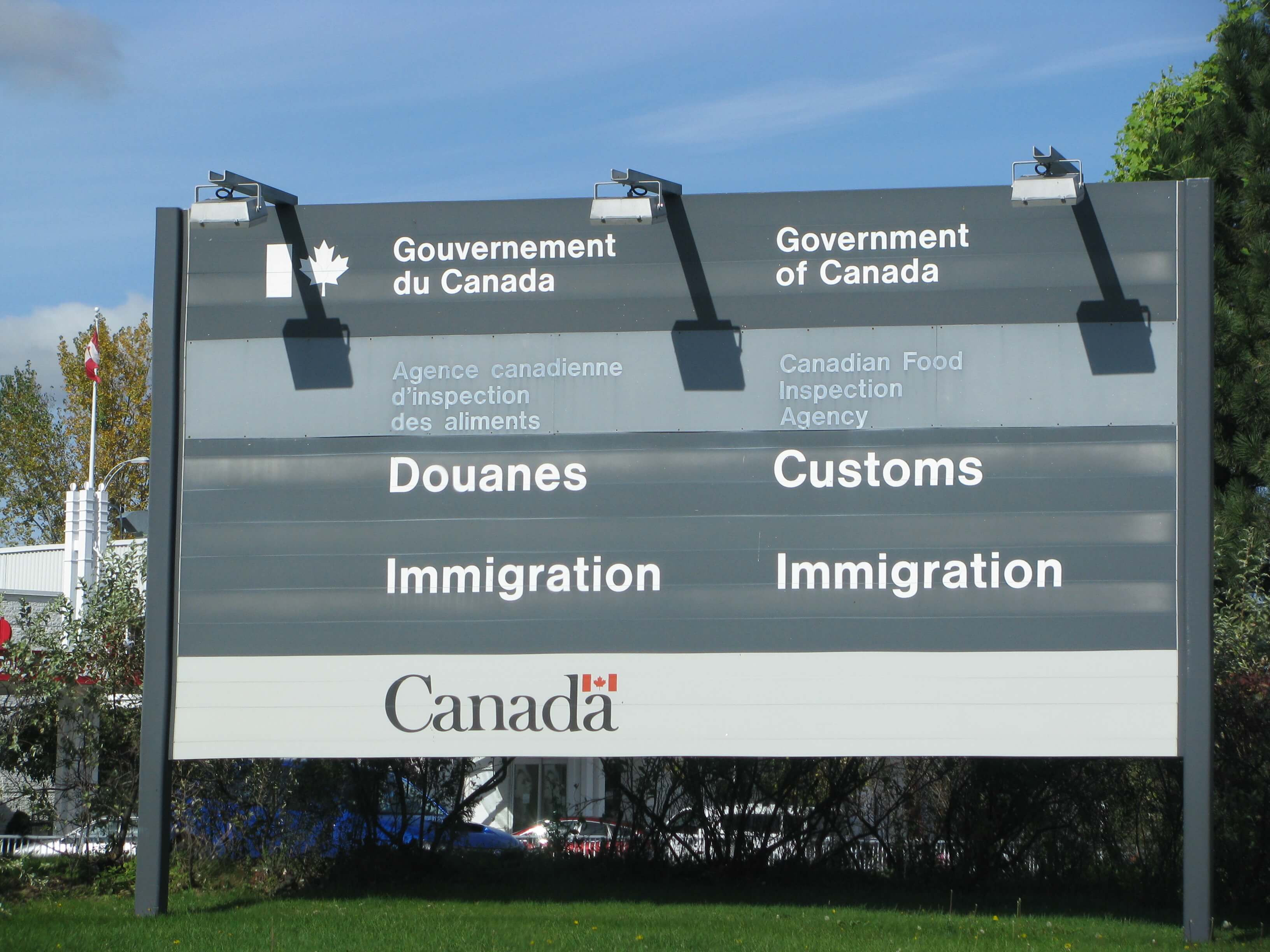 A Canadian immigrant who has been in the country for 10 years or more should not be earning 67 cents for every dollar earned by a Canadian-born employee. 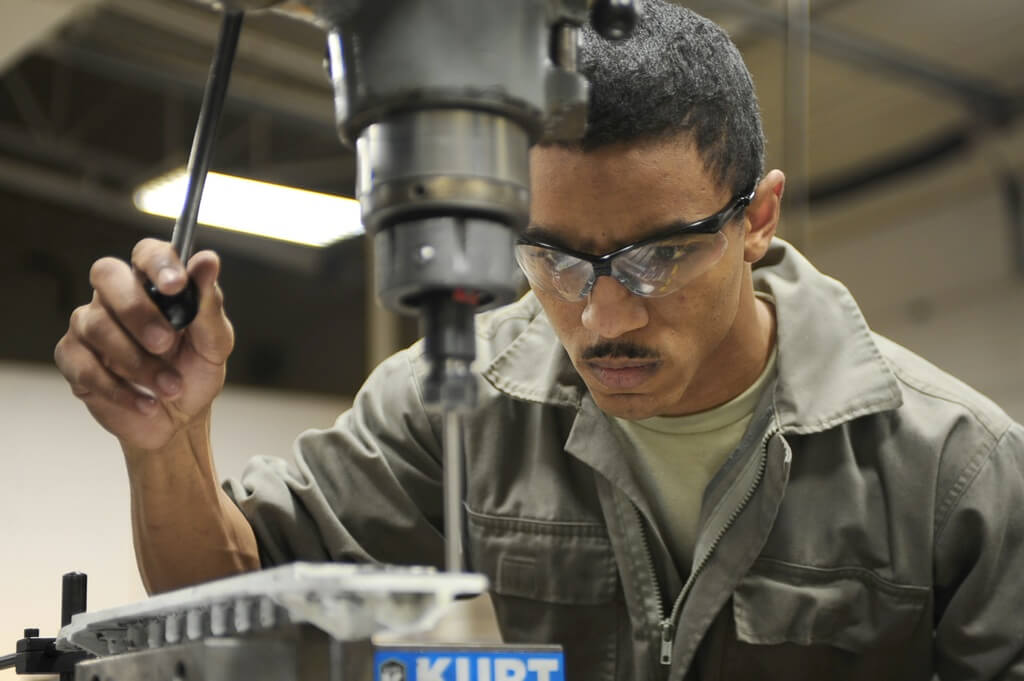 5. From Vietnam’s Cornfields to Canada

The thought of travelling to a wealthy country with fancy cities was exciting. But we had no idea what the reality of it would be. 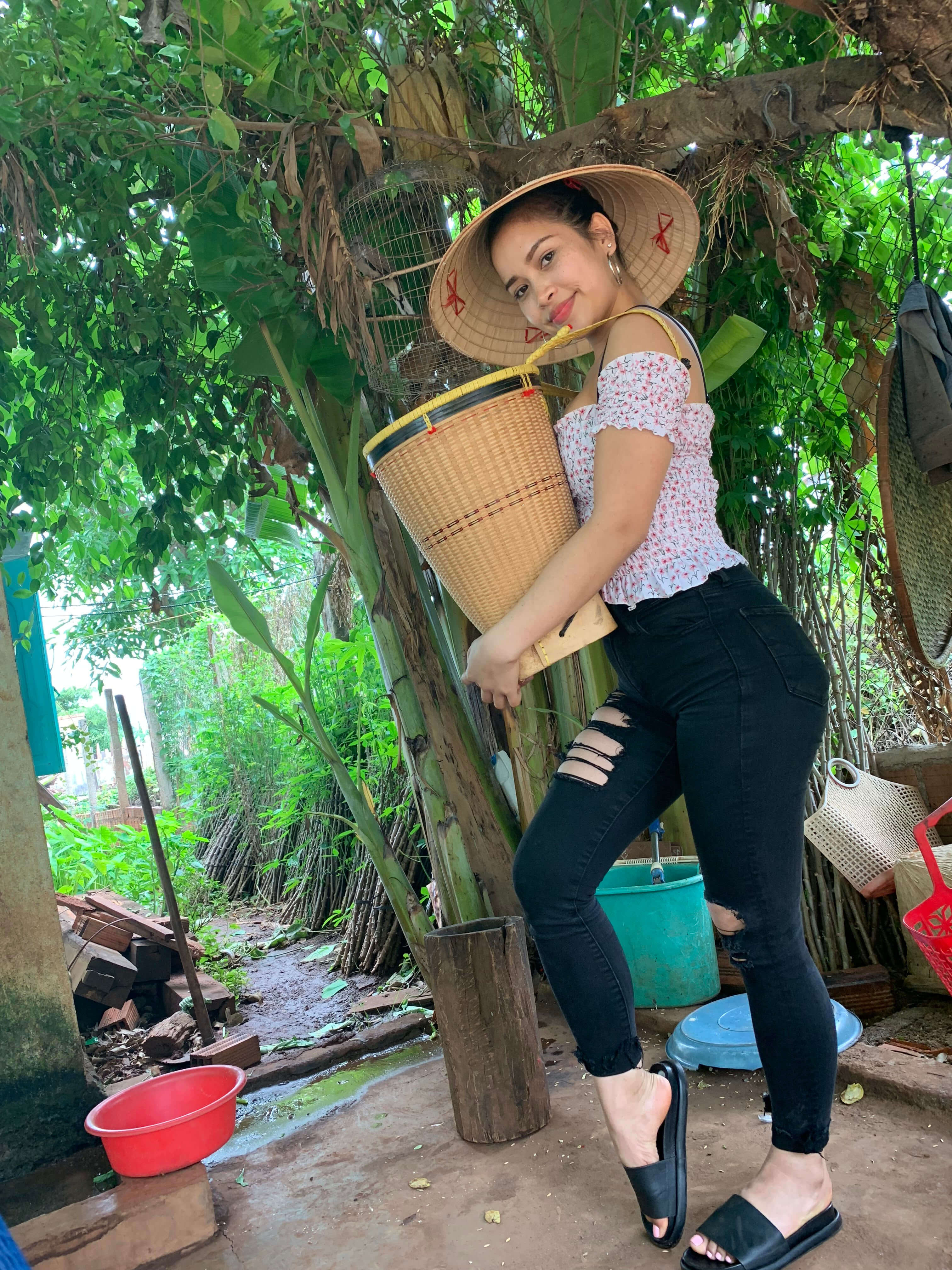 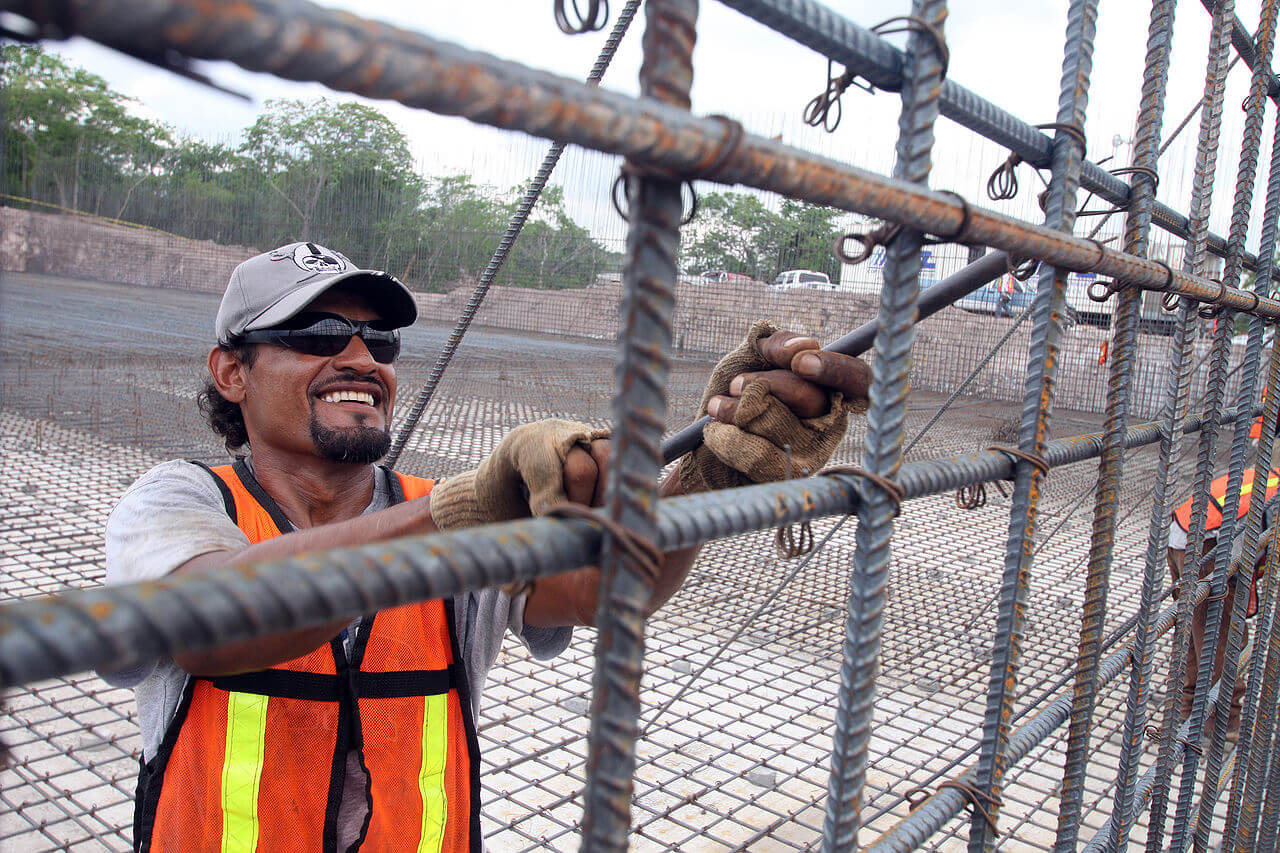 “He was a champion of inclusivity and liberal democracy and spoke without fear or favour … It’s heart wrenching to know that this brilliant voice has left us.” 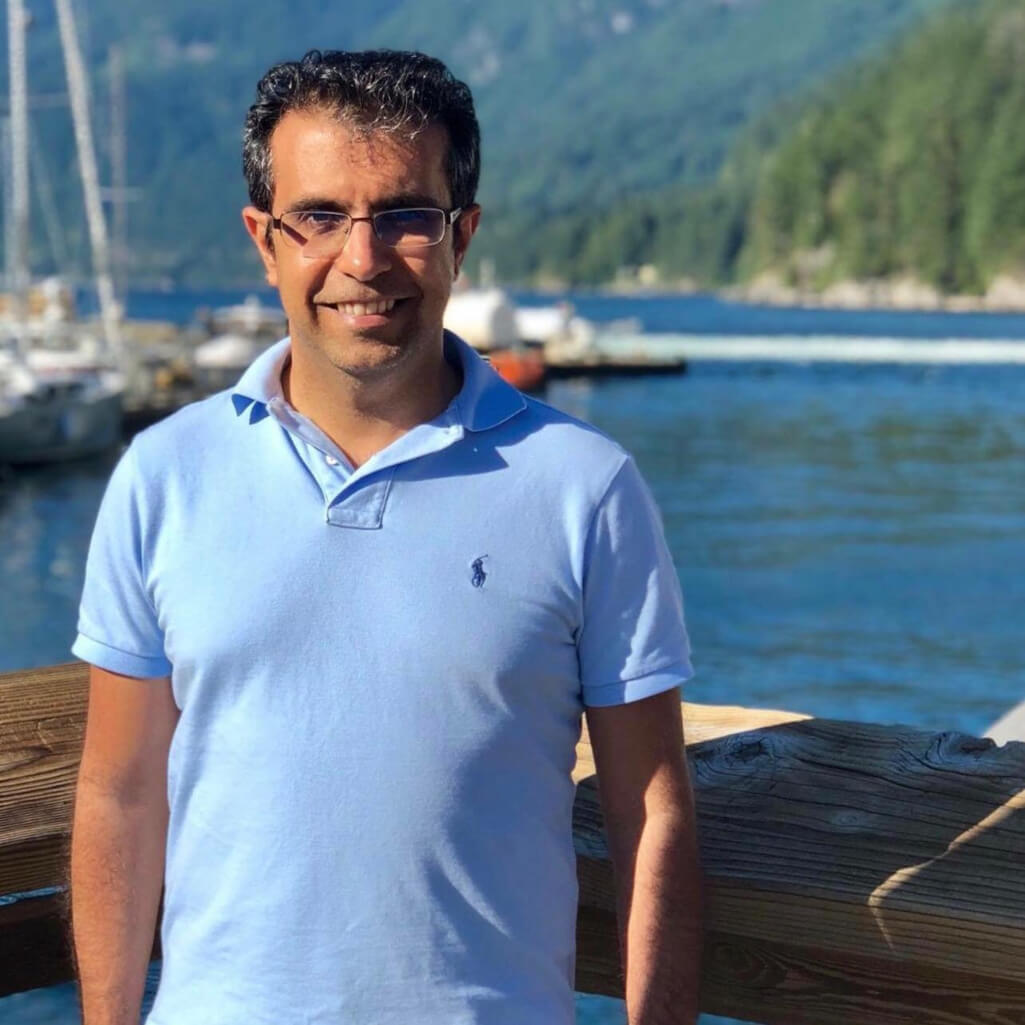 2. The Mystery of the Disappearing Candidate in Mississauga-Malton

It is not known if Dosanjh got booted out by the party or left of his own accord, but all the membership money he gathered now belongs to the party. 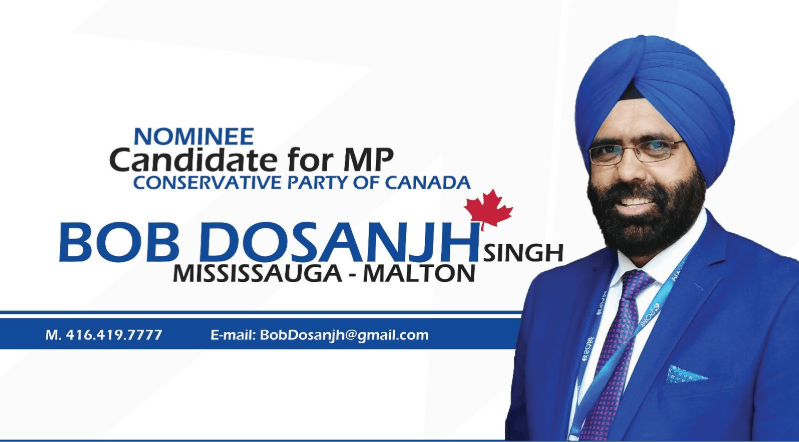 Twenty-two-year-old international student Jobandeep Singh Sandhu was arrested on December 13, 2017, just 10 days before receiving his diploma for “working too hard”. 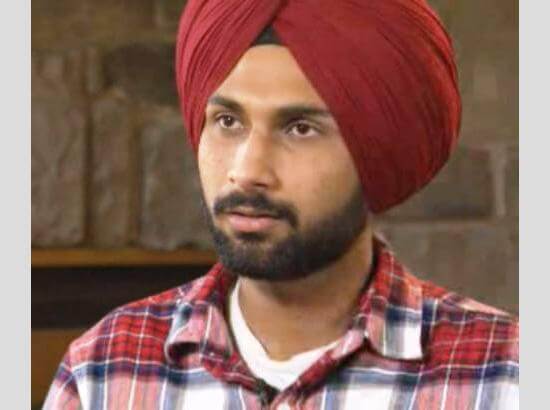 ‘My dream was to land a job with mainstream media’

Until Now, Finding Free Mentoring has been a Struggle for Immigrant Journalists

A Mongrel among Media