This article is the first in a two-part series produced through a collaborative journalism project between Metroland Media and New Canadian Media.

Not even a month after moving in with her husband, Natasha found herself packing to flee their GTA home.

Throwing her belongings into a couple of suitcases, she walked out into the freezing February night, without a coat or boots. Her husband kept those — “because he paid for them” — and she wasn’t going to argue with him. Minutes earlier, he tried to choke her to death.

Natasha, whose real name has been withheld to protect her identity and safety, headed to her aunt’s house for temporary refuge. It was a few months later — in the midst of the COVID-19 lockdown — that she reported the incident to police. Now she wonders whether it would have been better to stay silent.

When Ontario went under lockdown in March to contain the spread of COVID-19, the effects of a different pandemic became more pronounced. Rates of domestic violence, as reported by shelters across the province, rose significantly from March onwards.

Kaitlin Geiger-Bardswich, of Women’s Shelter Canada, a national organization representing more than 550 shelters, said visits to the online shelter map Sheltersafe.ca doubled in April and tripled in May, compared to the same months last year. Furthermore, she said, the Assaulted Women’s Helpline in Ontario experienced a fourfold increase in calls related to women seeking shelter.

Stats from Peel-based shelter organizations Interim Place and Sakeenah Homes confirmed the trend. Interim Place, which runs two shelters in Mississauga, saw a 30 per cent rise in calls through its community outreach program between April and June, compared to the previous year, said Executive Director Sharon Floyd. Sakeenah Homes CEO Zena Chaudhry reports a 700 per cent increase in calls to that organization.

However, Peel Regional Police statistics show police-recorded domestic violence incidents remained consistent with previous years in April, and decreased by nine per cent in May and 13 per cent in June. 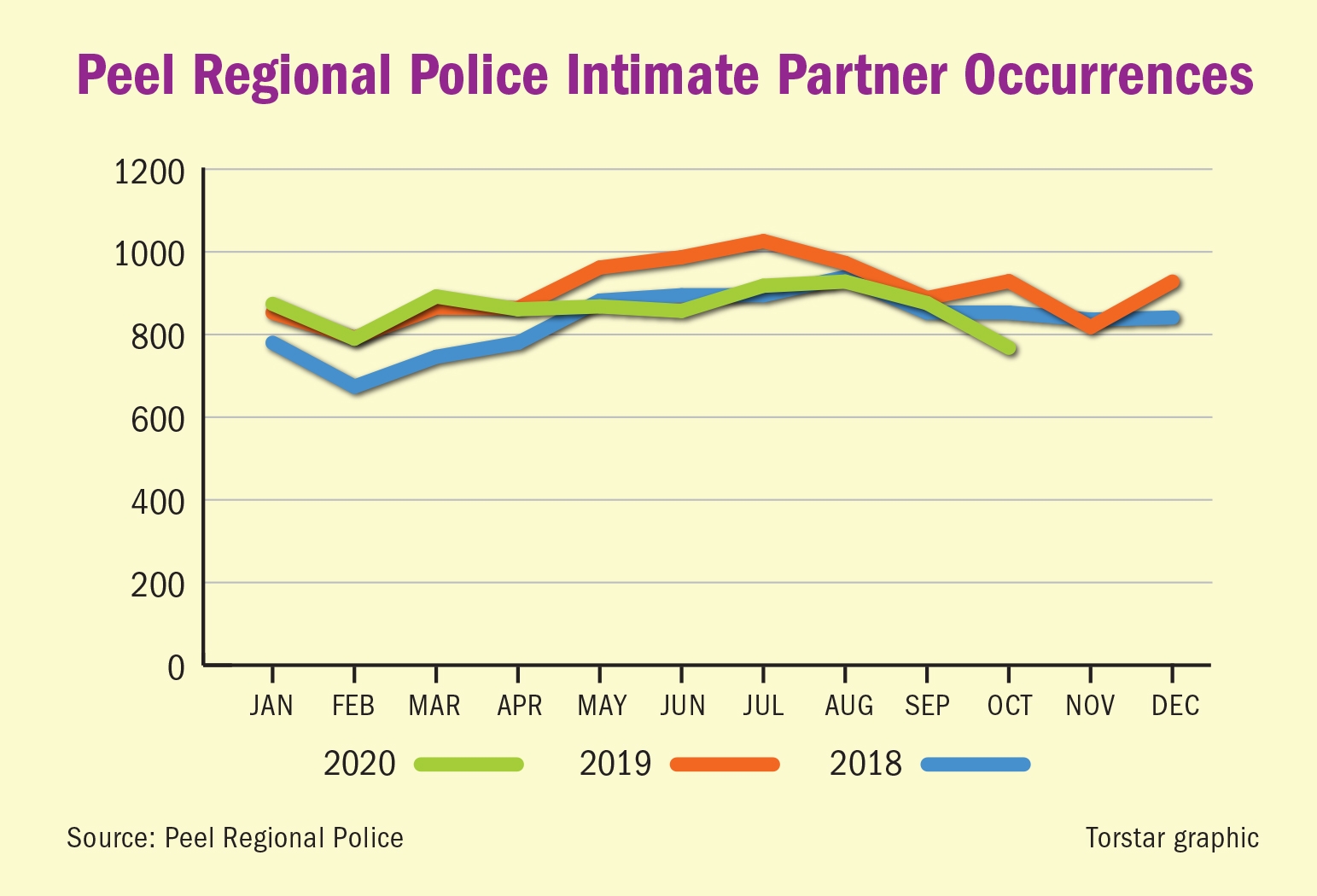 The glaringly conflicting statistics are not because police stations were shuttered during the lockdown, according to community aid workers and experts.

Shelters report most abuse survivors do not contact police, even when stations are operating normally.

According to Floyd and Chaudhry, less than six per cent of abuse survivors at Interim Place and fewer than five per cent contacting Sakeenah Homes reported their cases to police.

Marginalized groups, such as racialized communities and newcomers to Canada, may be particularly less inclined to seek police involvement.

For Natasha, a new immigrant, reconciliation was on her mind rather than a police complaint, despite the violence she suffered.

“In the beginning, people told me to go to the police. But in my community, that doesn’t happen,” she said. “We really have to think about ending a relationship…, about our families, their honour. Where I’m from, it’s considered better for a woman’s life to end before her marriage does.”

Chaudhry said this burden of shame is a common view she hears from many survivors who contact Sakeenah Homes.

“[Survivors] have been made to believe that they must stay in abusive situations because they would otherwise bring shame on their families and communities,” she said.

There is the added fear that choosing to leave would also result in abandonment by family, friends and community, Chaudry explained.

It was only when Natasha’s in-laws began spreading rumours about the reasons for her separation in her hometown that she decided to involve police. A hometown lawyer advised there should be a record of the assault.

However, Natasha soon discovered informing police meant a definite arrest for her husband.

Pro-charging and pro-prosecution policies for domestic violence have been in place in Canada since the mid-1980s.

However, experiences like Natasha’s suggest this one-size-fits-all legal approach can be difficult for victims to accept.

Natasha said she was willing to give her marriage a second chance if her husband “realized his mistake” and believed an arrest would damage his reputation and career prospects.

Even after many abuse victims make the difficult decision to leave their partner, explained Chaudhry, they do not want them to be arrested.

“They don’t want to bring ‘more shame’ onto the family after they have broken the home,” she said.

Natasha did eventually consent to give her statement to police. What followed was “pure psychological torture,” she said.

Natasha explained her husband’s family have considerable influence with authorities in their hometown and pressured her family.

“They threatened to kidnap my younger brother, kill my father, set fire to his store,” she said.

“Survivors don’t contact police due to fear of collateral consequences that police involvement could trigger,” she said.

For newcomer survivors, that fear could be deportation, losing custody of children or having no place to live.

While Natasha could rely on family support and secured a job soon after leaving her husband, circumstances for other survivors are often bleaker.

Anti-violence expert Ninu Kang, Associate Executive Director at Ending Violence BC, said many immigrant survivors choose to stick it out with an abusive partner until their financial situation is secure or they can sponsor parents to come to Canada to help care for children.

Another deterrent to reporting domestic violence is concern about entering a legal system that is unfamiliar, does not speak their language, is fraught with systemic racism, culturally insensitive and sometimes dismissive, Kang explained.

“It’s the fear of not knowing the system that keeps many survivors from contacting the police,” said Chaudhry.

STORY BEHIND THE STORY: Contrasting statistics from the Peel Regional Police and shelters in the region during the COVID-19 lockdown suggest many domestic violence survivors don’t turn to the justice system for help. We look at reasons why this is truer for new immigrants and other victims from marginalized communities.

SHELTERS BASED IN PEEL 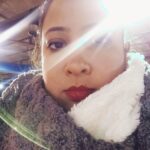 Mehreen Hasan has built a hybrid career in digital journalism and content marketing over seven years. In her former life in Pakistan, she was an editor and reporter for the culture pages of leading English-language publications. She moved to Toronto in 2019 and now writes for the New Canadian Media.