'Trusted' Media Subsidy Increases Risk of Politically-Biased News - New Canadian Media
A federal subsidy on electronic media, to the tune of $1 billion per year, already exists to promote, by and large, the federal bias in Canada. Photo by Thomas Chan on Unsplash

The federal lathering of a $595-million subsidy on “trusted” media over five years may encourage a regressive democratic step of making more news outlets more dependent on Ottawa, feeding a centralizing spirit.

News outlets becoming openly partisan (or more partisan than some already are) is a multi-headed problem that has been amply discussed recently.

Suffice it to say, the tendency among recipients to want to keep the subsidy (or gain more) by pleasing those who dole it out will be strong. This is especially true given the highly ideological inclinations of Prime Minister Justin Trudeau and the federal cabinet. It risks creating a constellation of what I would call Lesser Pravdas.

The federal subsidy, with a partisan panel deciding who gets what and who doesn’t, will intensify the slant of biases in favour of Ottawa’s ruling party. No one really buys the neutrality, or independence, of the government-appointed panel to determine who is trusted.

Some appointed to the panel have already expressed a desire to run interference against the Conservative Party leader, come the Oct. 21 election. The discussion isn’t that the Trudeau panel is bad, but that his creation is partisan and flawed.

What hasn’t been widely discussed, however, is how creating a dependency situation risks undermining provinces over the long haul.

The point of a federation is the promotion and preservation of strong regional voices in matters such as culture, constitution, law and policy. Federations divide power among federal and provincial governments, not for the sake of duplicating bureaucratic jobs or to employ one’s cronies, but to ensure that there’s a layer of government close and sensitive to people in the regions, people who experience the world differently than those at the centre and whose aggregated interests governments must not ignore.

A federal subsidy on electronic media, to the tune of $1 billion per year, already exists to promote, by and large, the federal bias in Canada. No people understand this better than those working at the CBC in the Western and Eastern regions. They typically resent the monochromatic editorial line dictated from Pravda One in Toronto (the French network, Radio-Canada, for example, is far healthier, more objectively diverse and more independent, given the bosses at the Montreal headquarters don’t seem to have imperial designs over the network across the country).

Most Canadians, sympathetic to strengthening provincial rights, understand the centralizing bias of the CBC.

But the federal subsidy to “trusted” press is bound to extend the centralizing impetus in the coverage of crucial issues, tilting it – in some cases slightly and in some cases not so slightly – in favour of the federal hand feeding the Lesser Pravdas. So while there’s talk of a subsidy, and once there’s a subsidy in place, the regional reporting might be shy to cover experiences that robustly challenge PMO views.

Local media might not want to jeopardize the subsidy by offering voices from Nova Scotia or Alberta on why the centralizing influence of a single Toronto-based securities regulator doesn’t serve the best interests of their provinces.

From a Western perspective, the subsidy’s centralizing tendency would increase the bad news for the already federally-choked energy sector.

Similarly, the Western media might not energetically call attention to the outright unfairness of the federal legislation forbidding oil tankers on the West Coast (and the absence of the same on the East Coast), the absence of new pipelines and the myriad barriers to energy and other large developments across the country. The Western media might simply be shy to counter the CBC’s subtly apocalyptic new report series on climate issues just few months ahead of the 2019 election.

Under the new Ottawa subsidies, the Western media might not actively flesh out court challenges that Prairie and other provinces have undertaken against Ottawa, seeking to protect established constitutional lines, which the imposition of a federal carbon tax attacks in the process.

Regional reporting and editorials may come to suffer blindness similar (even if lesser) to that in some Central Canadian media, to the disadvantage of provinces over time.

Canada’s regions, East and West, do not need more Ottawa represented to them in the media – but the reverse. 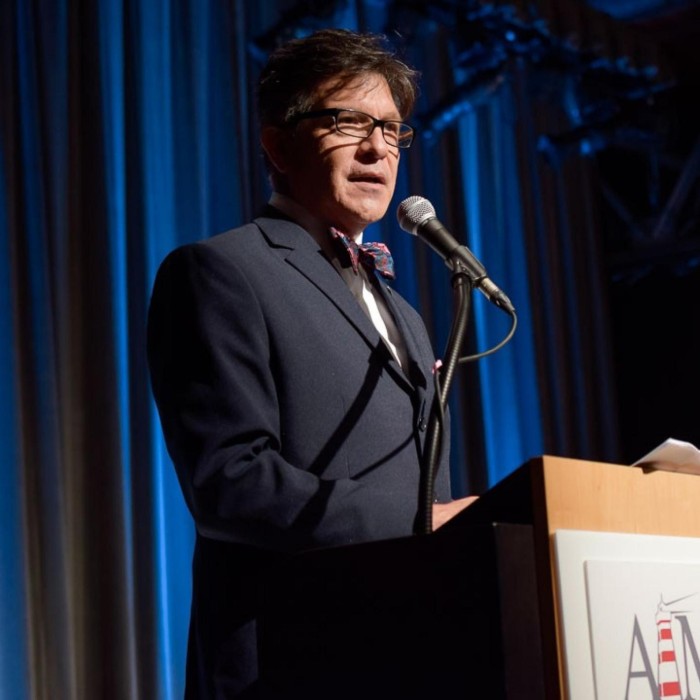 Marco Navarro-Génie is a senior fellow at the Frontier Centre for Public Policy.

Discover how #NorthBay in Northeastern Ontario prepares to greet immigrants through a new program launched in 2019 in this feature by Don Curry, a regulated immigrant consultant, journalist and a member of our #NCMCollective.