Statistically speaking, Canada is still one of the most desired destinations for immigrants. But in real life, many new Canadians decide to look for their luck in some other country, or to go back to their country of origin.

According to a Statistics Canada study, “one in three male working-age immigrants to Canada wind up leaving the country within 20 years” and “about six in 10 of those who leave do so within the first year of arrival.”

Contrary to the widely accepted belief that Canada is nothing but immigration paradise, many struggling and hard-working people learn about the dark side of the Maple Leaf, mostly the hard way.

They usually find themselves underemployed, underpaid and working on a contract, without any security or benefits that other Canadians take for granted.

“Canada wastes so much human potential, because it protects, favours and cultivates mediocrity, and that’s why you have doctors and engineers driving taxis in Toronto, Vancouver and Montreal.” – Jovan, Serbian repat

“For almost a decade and a half, I felt like an outsider and a second-class citizen,” says Jovan, 42, formerly of Toronto. “When I tried to vocalize my concerns, everyone tried to prove me wrong, and to convince me we’re all in the same boat. Then, the Harper government passed the ‘second-class citizenship’ bill, and now we know for sure.”

Jovan completed his Master of Journalism degree at Ryerson in Toronto, and returned to live in Belgrade last January.

Like many young professionals who lived abroad and came back to Serbia, he is a member of the Repats Serbia, an informal club (and Facebook group with 1,250 members) where former ex-pats – now re-pats – exchange thoughts, help each other find jobs and offer advice to their fellow globetrotting compatriots and friends. At least once a month, they meet at one of Belgrade’s many colourful restaurants to swap stories.

“Canada is all about comfortable living,” says Jovan. “Take that out of the equation, and very little is left. Mediocrity is sort of a religion in Canada.”

Standing out, he says, is discouraged. “Canada wastes so much human potential, because it protects, favours and cultivates mediocrity, and that’s why you have doctors and engineers driving taxis in Toronto, Vancouver and Montreal.”

She still lives in Vancouver, but has made the decision with a few of her friends to return to Serbia. She knows several families who made the same move, but were back in Canada after a few years.

“I started feeling how my soul is slowly returning into my body; I was becoming myself again. In Belgrade, people are more sociable and friendly, with a more relaxed approach to life.” – Milena, Serbian repat

However, the “lack of healthy social relationships in Canada,” as she puts it, forced her to look for a fresh start in the old country.

She came to Canada eight years ago as a highly trained professional with a master’s degree from Belgrade University. In Canada, she specialized in watershed management, but is currently unemployed.

Despite scarce job opportunities, she has generally liked her Canadian life until she became a mother in 2013 and came to realize that she does not want to raise her child in a country with such a “poor social network, where it is a virtue to be asocial and without friends, without roots and without real goals in life.”

A more relaxed approach to life

Milena is a young professional working in the NGO sector. She completed high school and university in Ottawa, did her master’s program in England, and then returned to Canada only to get a six-month post at the Organization for Security and Co-operation in Europe (OSCE) in Belgrade, where she arrived together with her Canada-born husband.

Then they decided to stay in Serbia.

“The worst thing about Canada is the winter,” says Milena. “I lived in Ottawa and the weather was driving me mad, as well as the ‘sleep-work-sleep’ lifestyle.”

Even though she had integrated well into Canadian life – “My husband didn’t even realize I was foreign-born when we met, that’s how Canadian I had become” – Milena never felt her Canadian friends could fully understand her.

But then, she says, upon returning to Serbia, “I started feeling how my soul is slowly returning into my body; I was becoming myself again. In Belgrade, people are more sociable and friendly, with a more relaxed approach to life. I missed that the most.”

Most of the repats are aware of the shortcomings and weaknesses of Serbia, and those are often the reasons why they left in the first place.

Although the years of war and isolation are long gone, and Serbia is now aspiring to join the European Union, some old problems – such as lack of good jobs, weak economy and extremely inefficient bureaucratic apparatus – persist.

The repats may miss the efficiency of Canadian public and business sector, lack of stress about getting paid for your work on time or getting fired without cause (if you’re lucky enough to be employed).

However, more people are becoming disillusioned by the dubious advantages the life of an immigrant offers.

“The economy in Canada doesn’t favour those who still believe hard work is enough to make living. A pension earned in Canada cannot cover the living expenses anymore,” says Danka, who is in her late 40s and now lives in Belgrade.

“My daughter decided to study in Belgrade at British College which we have to afford, because it is far less expensive then studying in Canada. We don’t want her to start her life with thousands of dollars in debt.”

Like Milena and Aleksandra, Danka finds the overall lifestyle in Serbia to be healthier and more socially active.

“We have straightened up our priorities, and have come to understand what matters the most in life.” 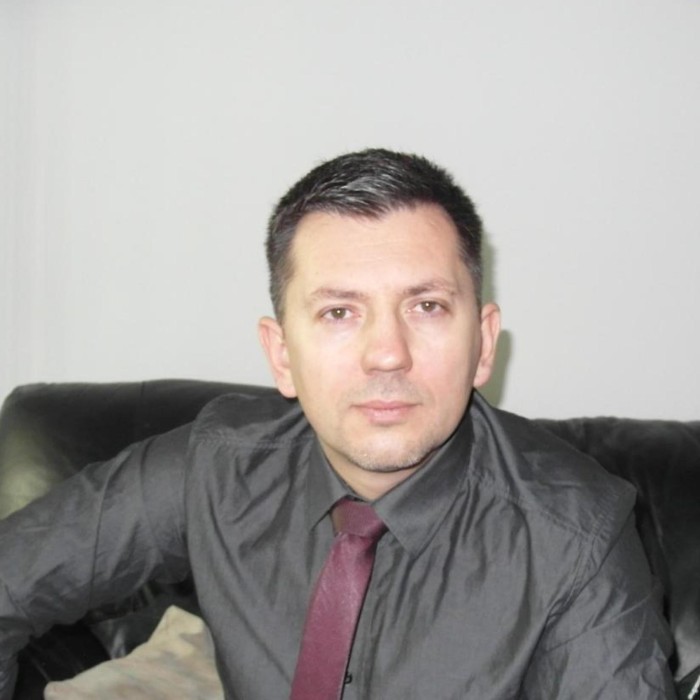 Zoran Vidic is a communications and public relations specialist, reporter, writer and editor with over 15 years of experience in Canada and Serbia. Zoran holds a BA in journalism and political science from the Belgrade University in Serbia, and a MA in journalism from Carleton University in Ottawa. Vidic has been living in Belgrade, Serbia since January 2015.

NCM congratulates winners of our Top 10 Stories of 2020. We want to say a special thank you to the chair of our advisory council,@ShelleyAmbrose, for generously sponsoring the cash prizes.@Wesam_A_Elhamid @fabiandawson @minunishad @waterlilypool @marcus_roi @Inclan2

Immigration Canada and @CanBorder define “irregular migrants” as people who use illegal means to cross into Canada before applying as a refugee. Story by @fabiandawson: https://bit.ly/3i8GQFG