Helping Rural Communities Recover from the Last Recession - New Canadian Media
Sault Ste. Marie is one of the 11 small communities chosen by the federal government that meet criteria for the Rural and Northern Immigration Pilot program, aiming to boost immigration in communities with declining or ageing populations. Image from Canva.
Immigration, Refugees and Citizenship Canada acknowledges gaps in employment during COVID-19, allowing newcomers an easier way to resettle in rural communities by relaxing the rules around work experience. 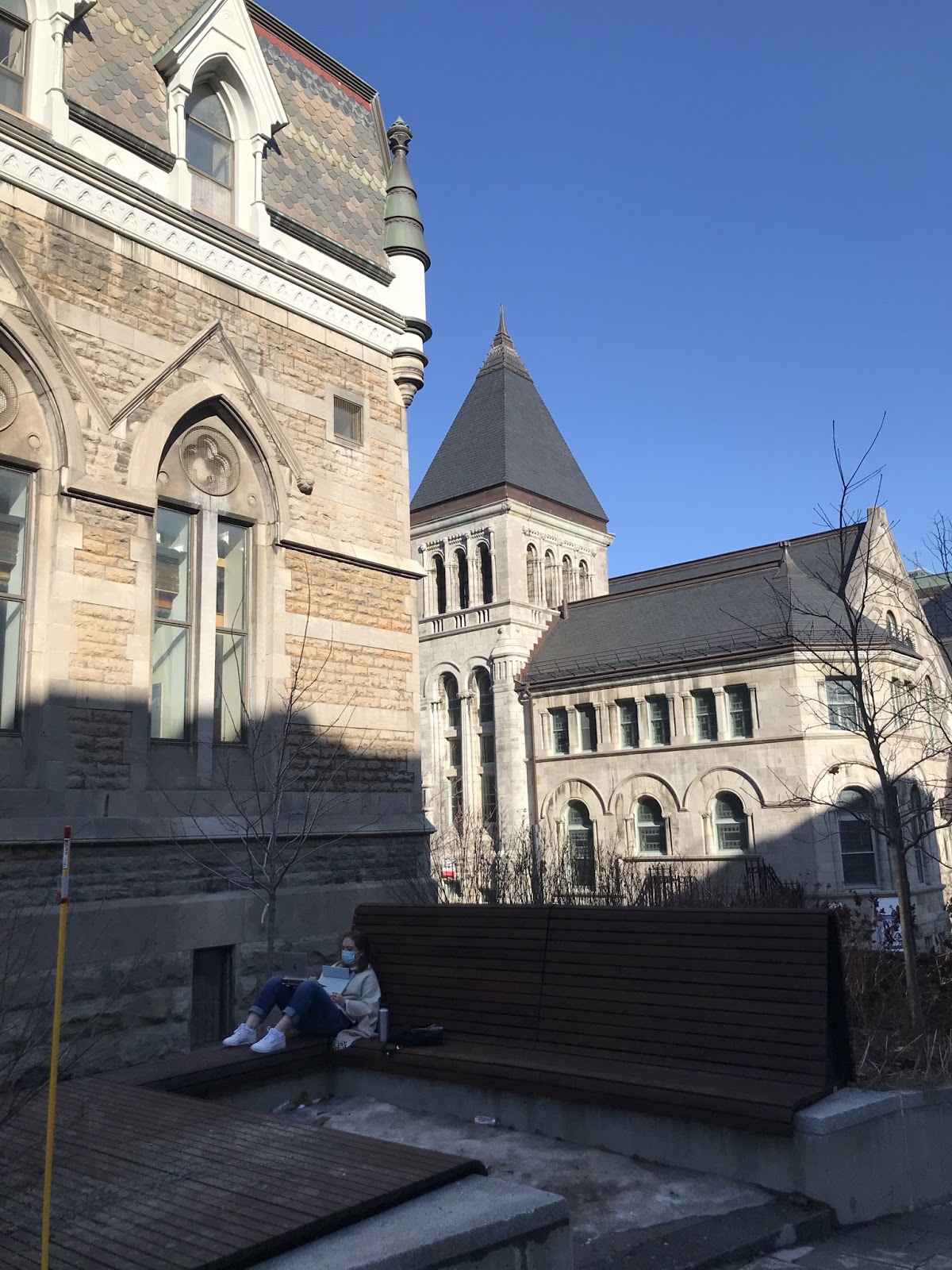 Ottawa is making it easier for immigrants to settle in rural and remote communities.

Applicants under the Rural and Northern Immigration Pilot (RNIP) will now have to prove one year of cumulative work experience — rather than continuous three years — leading up to their application. They may also apply for a work permit before Immigration, Refugees and Citizenship Canada (IRCC) confirms it has received an application for permanent residency.

“In this era of upheaval, we want to ensure candidates aren’t penalized for short breaks in their employment history,” IRCC Minister Marco Mendicino said on Dec. 14 during a live-streamed press conference. “If there is any interruption in employment, that will not count against their eligibility,” he added.

“Rural Canada never fully recovered from the 2008 recession. Our government has learned from those mistakes. We will not be making those same mistakes,” said Minister of Women and Gender Equality and Rural Economic Development, Maryam Monsef.

Modelled after a similar resettlement campaign, the Atlantic Immigration Pilot, the RNIP was created in January of 2019. Newcomers hoping to come to Canada under it will get the chance to settle in 11 small or remote locales chosen by the federal government. Communities must have a population of 50,000 or less and be more than 75 km away from the core of a census metropolitan area to participate. A census metropolitan area is one that has a population of 100,000, and 50,000 of which live in the core. Cities with up to 200,000 people and be considered remote can also take part.

Communities chosen under this criteria include Sudbury, Thunder Bay, Sault Ste. Marie, Timmins and North Bay in Ontario. Brandon and Gretna-Rhineland-Altona-Plum Coulee in Manitoba. Moose Jaw, Sask, Claresholm, Alta, and B.C.’s Vernon and the West Kootenay region. The federal government hopes to swell the job markets of these communities so they can reap the potential economic benefits.

This is especially necessary for these communities because they have the added pressure of ageing populations. In Claresholm, Alta, 34 per cent of the workforce is 55-years-old and above. More than half of Brandon Man.’s real estate sector consists of people who are 55 and up, same with 39 per cent of the farming profession and 35 per cent of the trucking sector. All the other locales in the pilot have similar numbers.

Declining populations or slowed growth are behind their ageing populations. For example between the 2011 and 2016 census, Sudbury only added 1,600 people to its population. Moose Jaw, Sask, added about 200 new residents and experienced a 0.5 per cent growth. North Bay’s population dropped from 52,405 to 50,396 in the same time period, a 3.8 per cent decline. Thunder Bay, added 25 people between the two censuses, which the Government of Canada has characterized as a 0 per cent growth.

COVID has also disproportionately ravaged the immigrant population in Canada. Despite making up a quarter of the Canadian population, 43.5 per cent of all COVID cases are within newcomer communities. While the long recuperation of a major illness can be an interruption to employment, so can the job losses from lockdown measures. A June 2020 report by the Government of Canada said that 12 per cent of people aged 15 to 64 had been laid off on a monthly basis since February of this year. More than 1 million jobs were lost in Ontario alone by that time.

While the panel— consisting of the ministers, Mayor of Sault Ste. Marie Christian Provenzano, MP for Sault Ste. Marie, Terry Sheehan and two immigrants chosen under RNIP— praised the program, it is still too early to tell if the RNIP is benefiting chosen communities. The Organization for Economic Co-operation and Development (OECD) said in a report that the impact of immigration on a general economy is complicated.

Using recent surveys conducted in the OECD’s 37 member countries, it said: “the impact of the cumulative waves of migration that arrived over the past 50 years in OECD countries is on average close to zero, rarely exceeding 0.5% of GDP in either positive or negative terms.” The report takes care to say that immigrants often pay a lot in taxes and take little back in terms of social programs. They can be a great way to fund infrastructure projects. They are “neither a burden to the public purse nor are they a panacea for addressing fiscal challenges.”

A report by the Immigration Policy Institute says that getting local communities ready for the arrival of migrants can garner positive results. These can include kickstarting integration before arrival through orientation programs, preparing receiving communities and service providers and promoting positive intergroup interactions.

When asked via email what data the IRCC was using to determine whether immigration would benefit these communities, a spokesperson told NCM, “The communities participating in RNIP continue to have labour needs that cannot be filled locally.” The statement continued: “Even amid the economic uncertainty brought about by COVID-19, Canada still faces a longer-term demographics challenge with our ageing population that immigration helps address.”

“Immigration helps address labour shortages in key industries while spurring innovation that leads to job creation. In the long term, without immigration, demographic trends will result in less workers to support our ageing population,” the statement added.

Retired and Re-deployed Doctors Pitch In During COVID-19 Pandemic

“[@KimsConvenience] found humor in the truth of situations rather than doing what a lot of TV shows have done, going for a quick laugh by diving into stereotypes,” says Mike Yuan, who hosts a podcast dedicated to the show. #KimsConvenience Read on: https://bit.ly/3wTj5sy

As the curtain falls on "Kim’s Convenience", a show loved by people around the world, NCM looks at what makes "Kim’s" special and why shows like it should be the norm rather than the exception. #KimsConvenience Read on: https://bit.ly/3wTj5sy

Remote options are paving a path for some #asylum seekers to become permanent residents sooner. @IRB_Canada said online hearings will continue until at least September “which is when we expect...it is safe to resume in-person hearings.” @Refugees Read on: https://bit.ly/2OKM5RW