National Aboriginal Day celebrated its 20th anniversary on June 21. The nation-wide day of celebration is culturally significant as a time when Aboriginal groups celebrate their heritage as well as the summer solstice.

“For Canadians, National Aboriginal Day celebrations are an opportunity to learn, to join in appreciation of Aboriginal culture and to engage with others,” says Trina Mather-Simard, executive director of Aboriginal Experiences, Arts & Culture, which produces the Summer Solstice Aboriginal Festival.

Mather-Simard emphasizes that organizers were happy to see so many Canadians in attendance and engaging with their nation’s history.

History of First Nations in Canada

Aboriginal peoples is used as a collective name to refer to the original peoples in North America and their offspring. According to the Canadian constitution, First Nations, Métis and Inuit are recognized as Aboriginal peoples, and the 2011 National Household Survey indicates that over 1.4 million people in Canada identify as part of an Aboriginal group.

The earliest signs of Aboriginals in Canada date back 15,000–20,000 years ago, but “in Aboriginal perspective, they have been here always,” says George Nicholas, Simon Fraser University professor and director of the Intellectual Property Issues in Cultural Heritage Project (IPinCH).

In recognition of National Aboriginal Day, Historica Canada revealed its latest Heritage Minutes, which explore the history of Aboriginal residential schools and the aftermath.

Aboriginal residential schools were part of a program to remove children from the influence of their families and assimilate them into Canadian culture. The schools, which housed roughly 150,000 First Nations children, were heavily criticized for the significant harm they caused the children, such as by exposing them to physical violence and depriving them of their culture and heritage.

“It brings back my own memories of experiencing, of having to watch a child being beaten to death. So when I see that, it brings back those horrors. I hope I don’t have a nightmare tonight,” said a Cree educator and residential school survivor Doris Young of the videos.

Despite an apology given in June 2008 by former Prime Minister Harper for the residential school program and Prime Minister Trudeau’s announcement of new funding for indigenous mental health services, representatives feel there is still work to do regarding the treatment of Aboriginal peoples in Canada.

John Rustad, B.C.’s Minister of Aboriginal Relations and Reconciliation, writes, “Reconciliation comes in many forms. To me, reconciliation means to respect, to be aware and to acknowledge each other as equals. It’s about teaching our children about their past, and it’s about creating understanding and better opportunities for Aboriginal people.”

In keeping with the day’s focus, Nicholas highlights the need to remember First Nations’ challenges with colonialism, which has resulted in their loss of access to their land, language and heritage.

He says that the reconciliation is very much needed, but also very problematic, “It requires fundamental changes on how things are done. The government has to make up new ways to work with the First Nations, not only consult them. First Nations must have more power in the decision-making process.”

While Minister Zimmer is very hopeful that the challenges faced by Aboriginals will lessen as more people become aware of their situation, Nicholas highlights how difficult it can be for First Nations to become a part of greater Canadian society.

Sam Mukwa Kloetstra, a representative from the Mattagami First Nation in northern Ontario, told CBC News about his transition from his small community to the big city of Toronto: “You go from a community that is so tight-knit, where everyone is family, your doors aren’t locked, you know all the dogs by their first name. Then you move to a city where people just seem so closed off — there’s lots of people, but not lots of interaction.”

According to the CBC News, living away from their familiar surroundings, “Indigenous youth risk losing their connection to their home and their culture. Many face discrimination. Some turn to alcohol or drugs to numb the pain and loneliness.”

Brock Lewis, Anishinaabe (Odawa, Pottawatomi) from Wikwemikong Unceded Territory on Manitoulin Island, offered advice to First Nations youth on retaining their heritage: “Dancing, singing, painting, art or ceremonies — if you’re able to grasp onto any of that stuff, really take it and go with it as far as it’ll bring you.”

For Nicholas, the National Aboriginal Day is an opportunity for all Canadians to reflect on the importance of First Nations for the country.

“If we want to promote Canadian multiculturalism we should acknowledge and respect other voices. We can’t forget that the First Nations were the founding people of this country, and therefore to be acknowledged for who they are,” he states.

He continues, “Things are changing. I am very optimistic. First Nations are gaining more control of their affairs and gradually there are more opportunities.”

Festivities related to National Aboriginal Day will continue in Ontario until July 1. 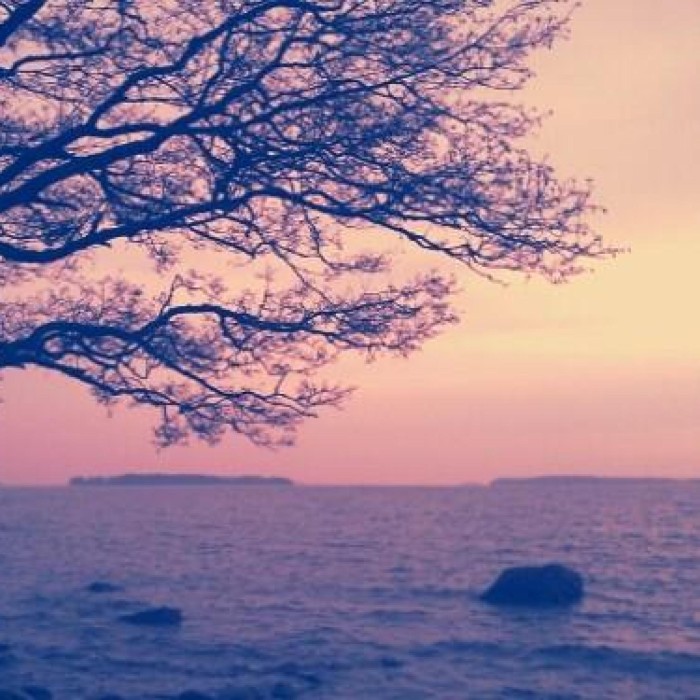 Maria Ikonen has graduated with a M.A. in Media Science from University of Lapland and MSSc. in Journalism and Mass Communication from University of Tampere. A native of Finland, she is a member and active writer for Globalisti Magazine, a publication of Changemaker Finland that is an advocacy network working for global justice. She has written academic research about representations of masculinity and participated in research about religion in media culture.