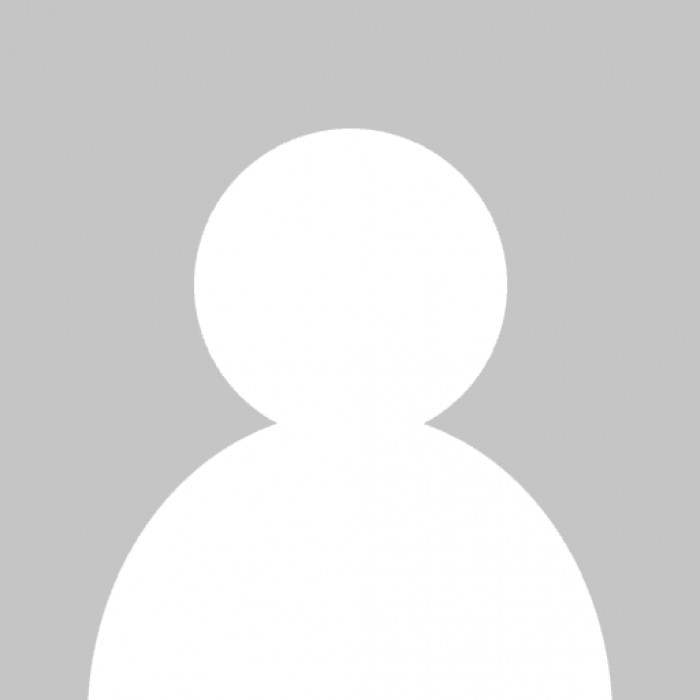 Thank you to all the journalists who joined Saturday’s workshop! Another special thank you to our speakers: @Brent_T_Jolly,Angela Misri,@RitaTrichur, Joyeeta Ray, Mohamed Hammoud and Samia Madwar. Here's to the next webinar on Feb 6, and more. Watch for more details! @karmicangel

#International students contribute over $21 billion annually to #Canada’s economy and support the vitality of the country’s communities, the government highlighted. Read on: https://bit.ly/39kj46V

“Our message to international students and graduates is simple: we don’t just want you to study here, we want you to stay here,” says Marco Mendicino, Minister of Immigration, Refugees and Citizenship. Read on: https://bit.ly/39kj46V @marcomendicino @CitImmCanada