“Mom, I do not feel comfortable doing the household chores alone. What about the boys?”

“You are a girl! I want you to grow up to become a good wife and mother.”

The conversation between Maloti Edime and her mother Salome is common in many but not exclusive to immigrant communities.

The attitudes about gender roles in some families are connected to traditional values where fathers, mothers, girls, and boys were assigned distinctive roles due to family socioeconomic status.

In Nigeria, Maloti’s mother was raised to stay at home and take care of household chores. She was taught to focus on marriage and motherhood.

When Maloti was just four years old, her family migrated from Africa to Canada. Now seventeen, the majority of her life is grounded in the Canadian reality of broader freedom of choice. It’s a freedom that Maloti’s mother finds challenging to accept. Like many immigrant mothers, Salome worries her daughter will not carry on their cultural values as they settle in Canada.

The dilemma of raising immigrant children

Salome Edime enumerates the multiple stresses impacting her mental well-being as she struggles to raise her children in Canada. She is prone to anger, confusion, and worries due to the constant friction with her daughter. They clash over her outfits and household responsibilities.

“Maloti would rather wear (western) shirts and pants instead of our African prints. These fabrics tell stories of our identity,” Salome says.

“A girl must learn how to cook and feed her family. We must not forget our origin.” Salome says she fears losing her cultural norms and that her distinct ethnic identity will be swallowed by the larger Canadian society.

Salome has not come to terms with her North American reality, which considers some of her values as anti-feminist and even paternalistic.

Some may say that such families should not relocate to a new country with a different culture. But that’s not realistic. Migration is increasing as people seek a better quality of life, often in developed economies.

The estimated number of international migrants in 2020 is 272 million, as reported by the International Organization for Migration (IOM).

Canada received nearly 25,000 immigrants in January 2021, according to the Voice of Canadian Immigration news in March.

Rev. Joseph Kirya, the senior pastor of River Jordan Ministries in Ottawa, counsels immigrant parents to adjust their parenting styles and adapt to the greater freedoms their children seek in their new chosen country.

“We are raising children in a generation where they prefer some form of partnership in navigating parenting,” said Kirya.

The Reverend tells stories of children who have suicidal thoughts and some who died by suicide because of what he describes as the authoritative parenting approach of some immigrant families.

“Immigrant parents should understand that the world is larger than a family home today. Children are connected to a larger society compared to the world we used to know. Parenting from a place of authority can no longer work,” Kirya pointed out.

The point of convergence

To understand what children want from their parents, I spoke to two young people on the cusp of adulthood.

They talked about the pressure to fit into the dominant culture in Canada. They desired the freedom to attend social events organized by their peers. They wanted to choose what to wear and conform to the norms of their generation. And their desires often clashed with the authoritative parenting styles of their parents. 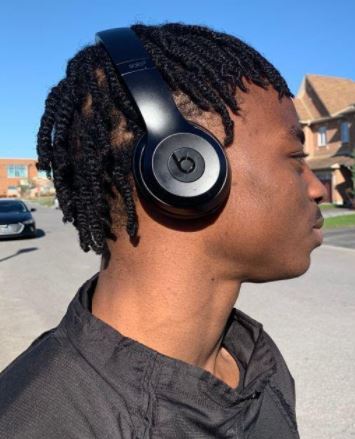 Kabunda Bakome, 18, is originally from Congo. He proposes a parenting style that blends the positive values of immigrant cultures such as loyalty to kinship and respect for elders with the Canadian culture of inclusion. Indeed, Kabunda recapitulated the aspirations of Maloti, who also desired more freedom. 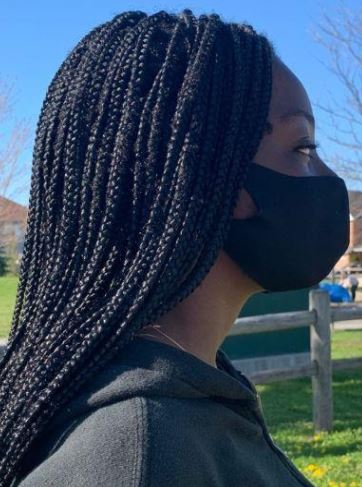 “It is exhausting. My parents ask that I dress in a particular way, wear a specific hairstyle, and study a course of their choice in the university.  I am not allowed to attend some social events with my friends. When do I get to make my own decisions? It is just too much,” said Maloti. She is the youngest in her family and is most frustrated by gender roles enforced at home.

Kabunda and Maloti think their parents should attempt to understand why some of their traditional views on defined roles for boys and girls are outdated. Maloti is often angry with the additional freedoms her brothers receive, while she faces constraints. Socially defined roles such as who should cook and care for children are no longer suitable in 2021 in a Canadian culture that emphasizes gender equality.

This cultural clash will test the parenting skills of immigrants, but Kirya says this divide in families can be resolved through meaningful conversations that recognize the strengths and weaknesses of the old country and the new one. 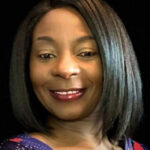 Joy Osiagwu is a broadcast journalist with over two decades of experience in the broadcast industry in Nigeria and North America. Osiagwu covered activities of the Nigeria High Commission in Ottawa and the Nigeria Mission to the United Nations in New York for a decade. Osiagwu obtained a master’s in business administration (MBA) and Media Leadership from the University of Cumbria in the United Kingdom. She also has a post-graduate diploma in Broadcast Performing Arts from the Columbia Academy, Vancouver British Columbia Canada.