COVID-19's Environmental Footprint: Cleaner Air Far Offset by Increased Use of Plastics - New Canadian Media
COVID-19 health concerns have resulted in many grocery stores reverting back to single use plastic bags, and banning reusable bags. (Photo: Antara Gupta).
Plastic waste is piling up in landfills and polluting waterways, but the movement to cut down on plastic is being knocked off course by COVID-19, as retailers turn increasingly to single-use solutions to contain the virus. 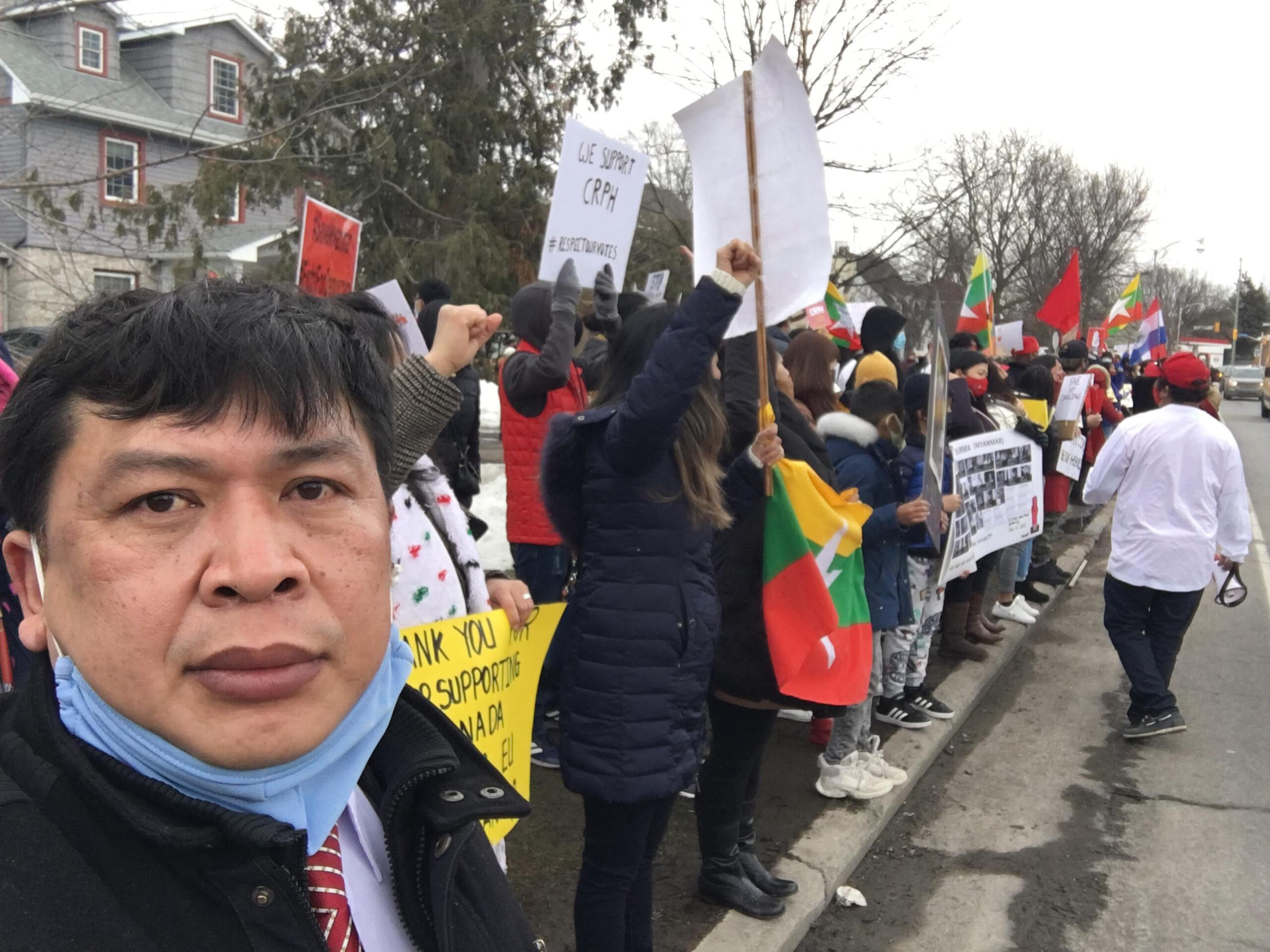 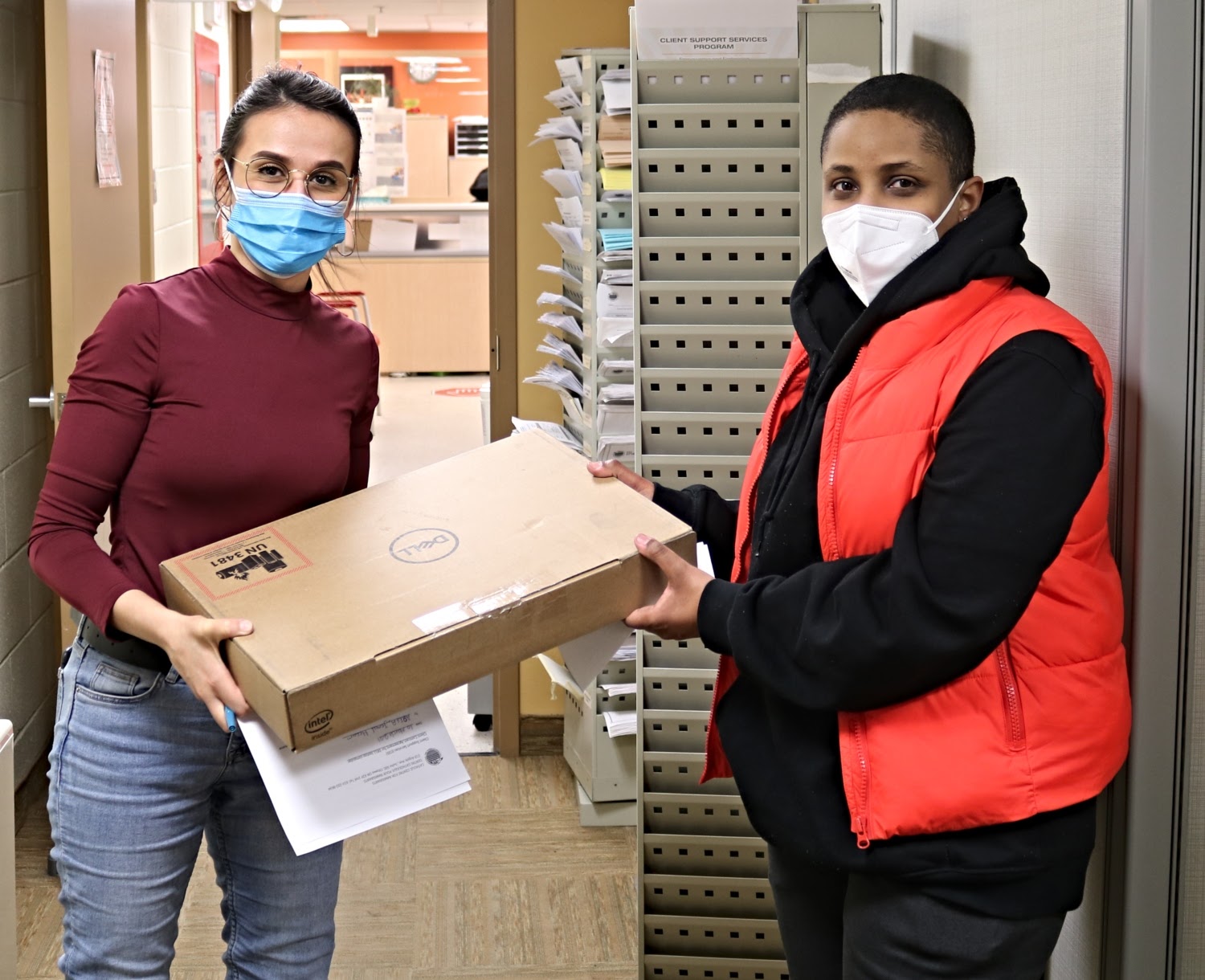 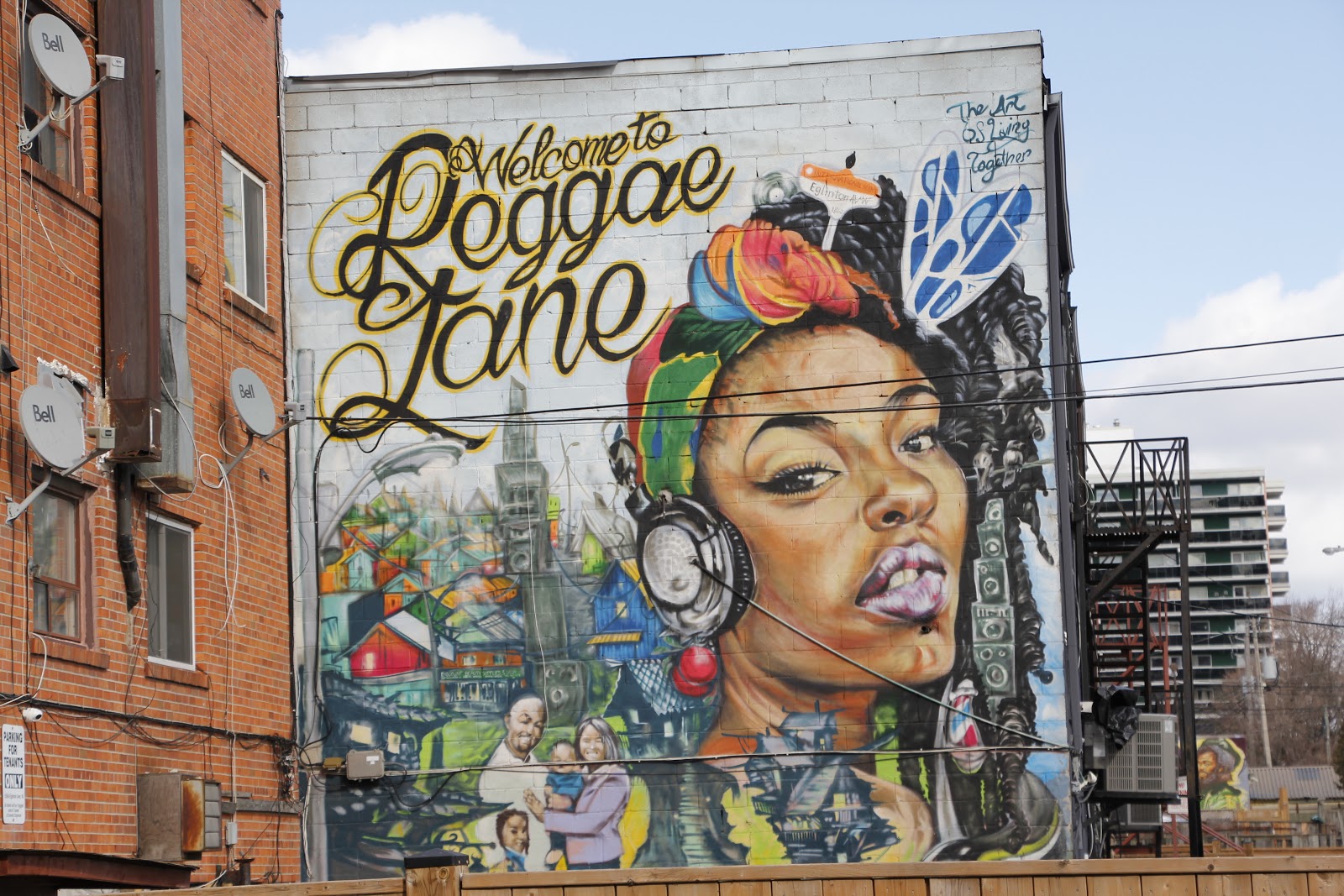 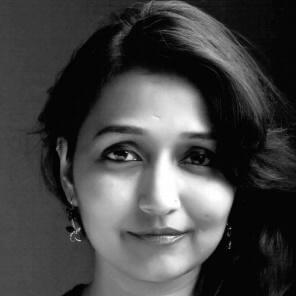 Antara writes for the New Canadian Media, based out of Mississauga, Ontario. She entered NCM through the mentorship program where her story featured among the top ten most popular list in 2020. Antara is an immigrant from Mumbai India where she was involved in social and behavior change communication, fundraising and project management solutions for diverse organizations.

One Reply to “COVID-19’s Environmental Footprint: Cleaner Air Far Offset by Increased Use of Plastics”

Companies, that rely on the recruitment of others to survive, prey on #vulnerable #communities that have a built-in social network such as #newcomers to #Canada. @tobinbridge Read on: https://bit.ly/3wyeNGC