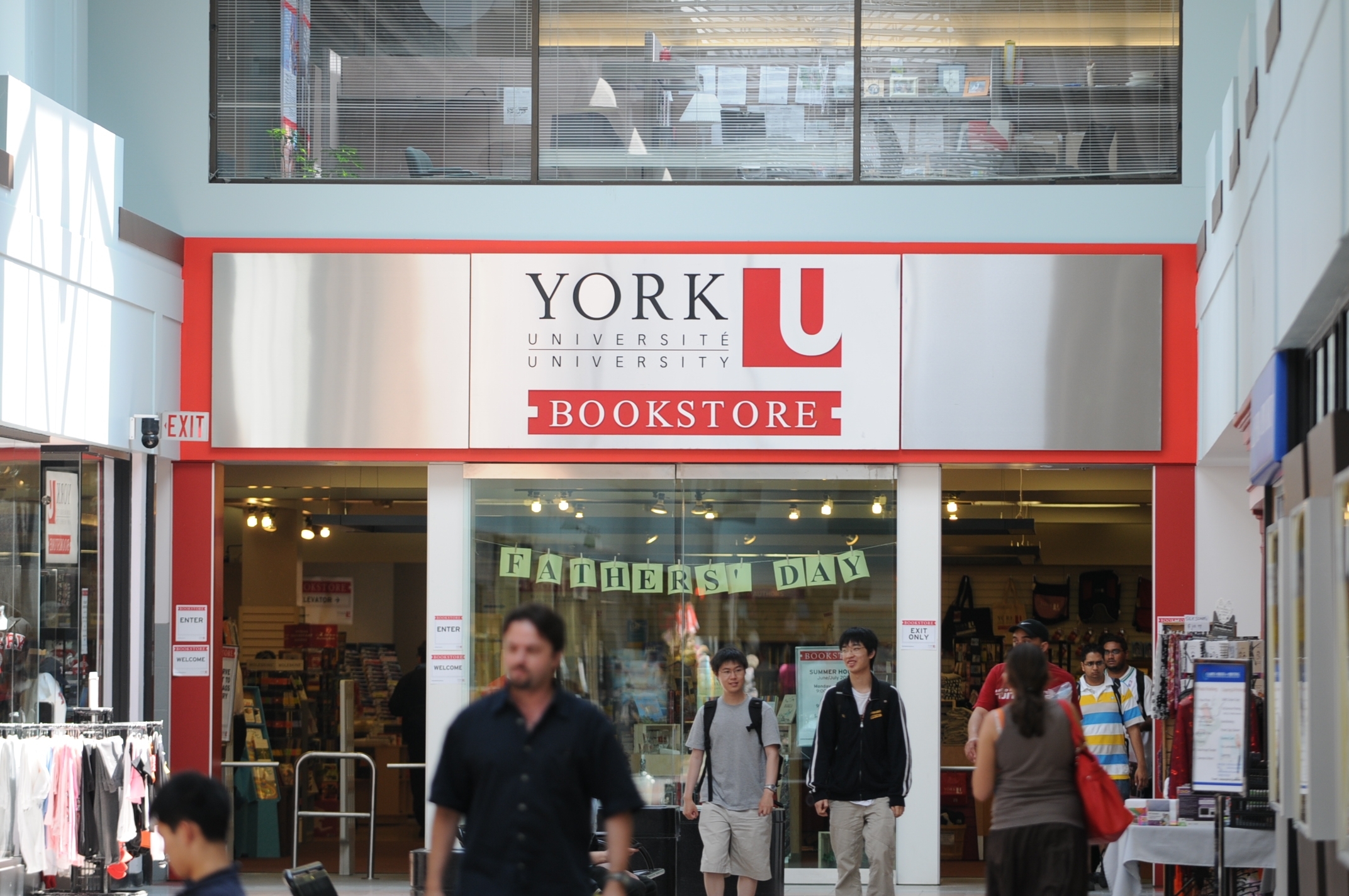 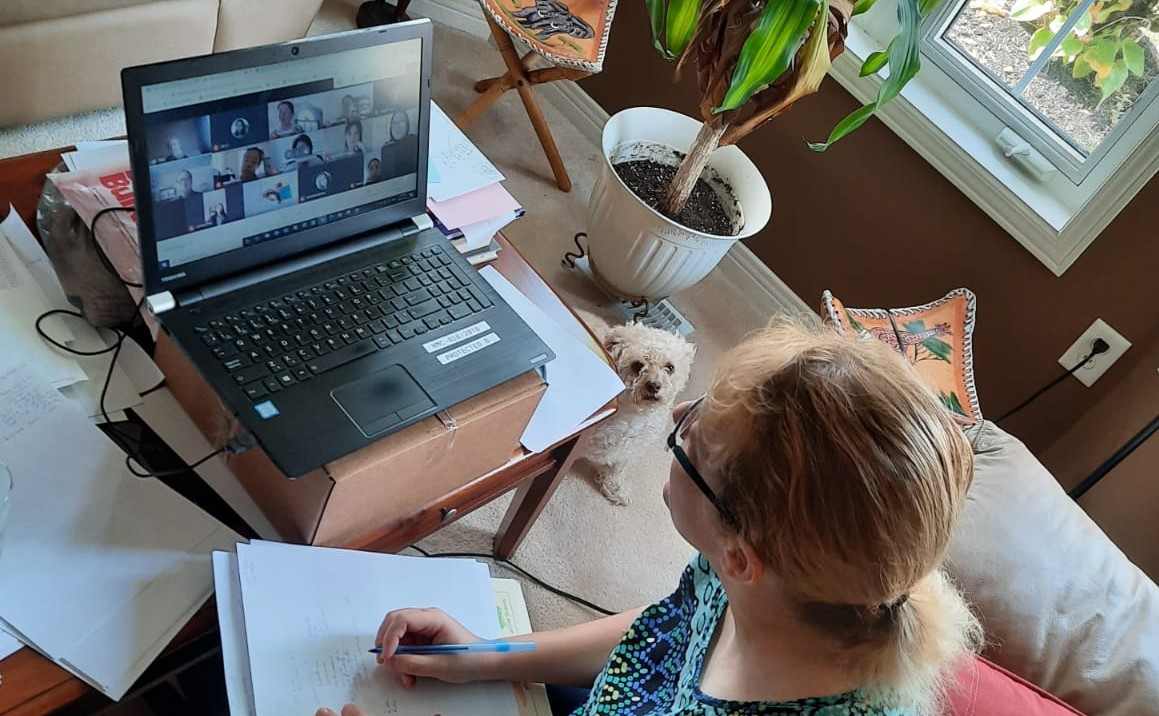 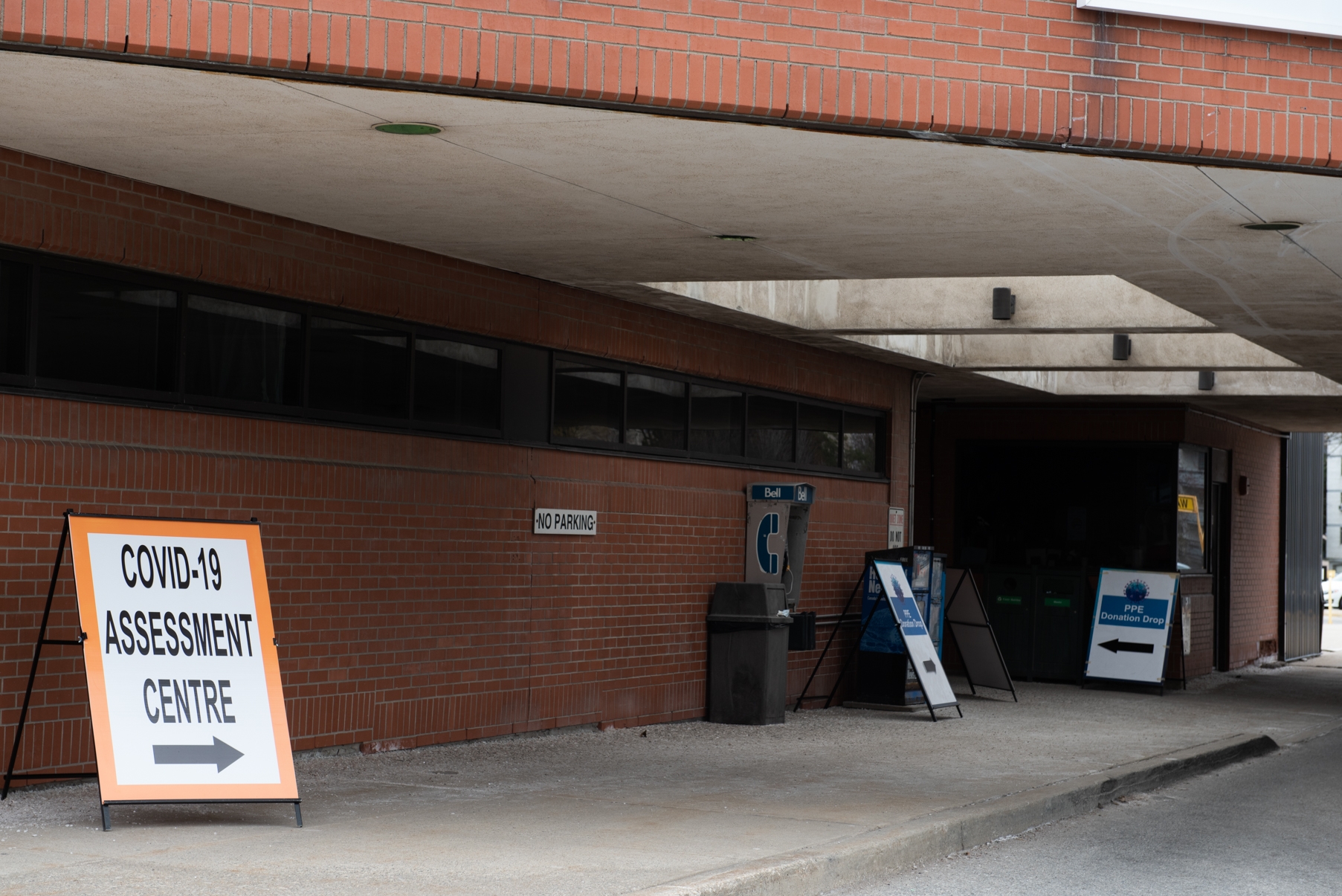 International migration has slowed down because of the global pandemic, causing Canada’s rate of population growth to plummet to record lows, reports Statistics Canada.

“The restrictions placed on international borders and the subsequent drop in international migration levels had the largest impact on population growth in 2019/2020,” the federal number-crunching agency said in its latest Canadian population estimates.

The decrease in international migration occurred throughout most of the country, driven by the three largest provinces of Ontario, Quebec and British Columbia, Statistics Canada said. Population growth in Ontario slowed from 1.6 per cent a year earlier to 1.3 per cent in 2019/2020 or 46,725 fewer people. Population growth also slowed in Quebec (an increase of 27,097 fewer people) and British Columbia (an increase of 23,722 fewer people).

The largest percentage point drop in the growth rate occurred in Prince Edward Island (from +2.5 per cent to +1.5 per cent).

Here are some of the other key findings from the report:

According to its medium growth scenario, seniors could account for over one-fifth of the population by 2025 and could reach one-quarter by 2059. In contrast, the share of children aged 0 to 14 is expected to remain around 15 per cent to 16 per cent over the same period.

Fabian Dawson is NCM's Local Journalism Initiative (LJI) immigration policy beat reporter. A multiple-award winning journalist, Fabian Dawson is an internationally acclaimed author, filmmaker and media expert. Born and raised in Malaysia, Dawson is of Indian origin. He migrated to Vancouver in 1988.  As a journalist, Dawson’s work has taken him all over Asia, Europe, North and Central America.  He has been cited for excellence in journalism multiple times since 2002 by the Jack Webster Foundation while many of the stories he has directed have won national and international journalism awards.Dawson was named the 2019 recipient of the Bruce Hutchison Lifetime Achievement Award at Jack Webster Awards.