India’s oldest regional political party, the Shiromani Akali Dal (SAD), which rules Punjab, is sending special teams to Canada to woo votes from Sikhs who have left their homeland.

For the first time in its 95-year history, the party will send out a large contingent of senior leaders led by state cabinet ministers to woo the so-called Non-Resident Indians or NRIs to set up a structured organization and create a SAD base outside India.

“I am sending teams of my party in June-end to set up our organization in America, Canada and Europe,” SAD president and Punjab deputy chief minister Sukhbir Badal told the Times of India.

“We will start a membership drive in these countries with each member getting a digital identity card.”

The Akali Dal operates on the political position of far-right, with a political ideology of Sikhism. In other words, the basic claim of existence of the Shiromani Akali Dal is in catering to the demands of the Sikhs across Punjab and all around the world.

The Shiromani Akali Dal (SAD) will initially focus on the diaspora in the U.S., Canada and the EU. It will divide each of these regions into four zones and appoint a president in each zone. In the second phase they will head to Australia and New Zealand.

“We will create an entire organization with vice-presidents, general secretaries, working committee members, unit heads,” Sukhbir added. “In October, I want to invite my presidents from around the world.”

According to his plan over the next 45 days, three teams will visit various countries one after another.

They will meet community leaders and also arrange some large gatherings. Each team will be led by a Cabinet minister. The teams will also identify people who are ideologically compatible so that they can be given important positions.

The Akali Dal operates on the political position of far-right, with a political ideology of Sikhism. In other words, the basic claim of existence of the Shiromani Akali Dal is in catering to the demands of the Sikhs across Punjab and all around the world.

Presently, the Akali Dal is in alliance with the BJP and forms a majority in the state, with 56 of its own members and 12 members of the BJP in the Punjab Legislative Assembly. The current Chief Minister of the state is Sukhbir Singh Badal’s father and party patron Prakash Singh Badal.

The Akali Dal controls the various Sikh religious bodies and is highly revered among Sikhs in the country as well as across the world, for its efforts to safeguard religious, cultural and linguistic minorities.

The move to woo the Sikh vote around the world comes at a time when Indian Prime Minister Narendra Modi has set new standards in engagement with NRIs during his various trips abroad, including Canada in the past year.

It also follows fears of heightened Sikh militant activities by supporters of the Khalistan movement, which is seeking an independent homeland of Punjab.

The SAD leadership feels that many Punjabi NRIs are tired of being seen as just moneybags that send dollars back home to keep their family and village happy.

In 2011, the Canadian Government estimated there to be at least 800,000 Sikhs living in Canada.

Observers said the SAD has a fairly tough task when seeking to secure the support of Sikhs overseas as many of the opinion makers in the diaspora were hardliners who had fled Punjab during the militancy era.

However, the SAD leadership feels that many Punjabi NRIs are tired of being seen as just moneybags that send dollars back home to keep their family and village happy. They now want the influence they wield over their community to translate into some kind of say in the affairs of Punjab.

“Have you ever noticed that all prime ministers from countries where there are Punjabis come and visit the Golden Temple?” Sukhbir told the Indian media recently. “Because they need votes there, they have to be seen at the Darbar Sahib. They have to be seen with us.”

Virtually every Canadian politician makes a beeline for Sikhism’s holiest shrine, the Golden Temple in Punjab, for photo ops when in India.
Canada’s relationship with India’s central government in New Delhi and the state government of Punjab has been testy.

In August 2013, Sukhbir had cancelled his 10-day visit to Canada after the Canadian government said it would not provide immunity against any civil suit that may be filed against him there.

Sikh groups in Canada had tried to file a case against him and Punjab police chief Sumedh Singh Saini for “crimes against humanity.”

Meanwhile, seeking an independent Sikh country, “Ontario Gurdwaras Committee” (OGC) a Canadian umbrella Sikh organization passed a historic resolution in support of holding a referendum in the state of Punjab in the year 2020.

Since the military invasion of Sikhism’s holiest shrine, the Golden Temple, in June 1984 in the operation code named “Blue Star”, Canadian Sikhs have been supporting the movement for creation of “Khalistan”, a sovereign Sikh country.

The OGC said that on May 3, a gathering of more than 150,000 Canadian Sikhs unanimously passed the Punjab Referendum Resolution during annual Khalsa Day parade in Toronto. 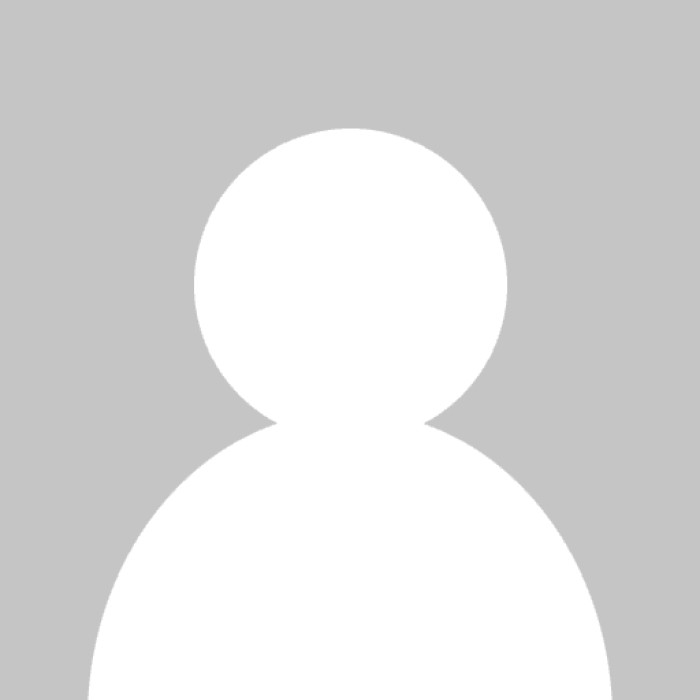 The Post specialises in providing South Asian news and views from a Canadian perspective.
A print edition is published in Vancouver, British Columbia on a weekly basis, as well as an e-edition for the Calgary, Edmonton, Winnipeg, Toronto, and Montreal markets. As an Ontario South Asian newspaper, the South Asian Post covers weekly news from metropolitan areas like Toronto, Ottawa, Hamilton, and more.