Write For Us - New Canadian Media 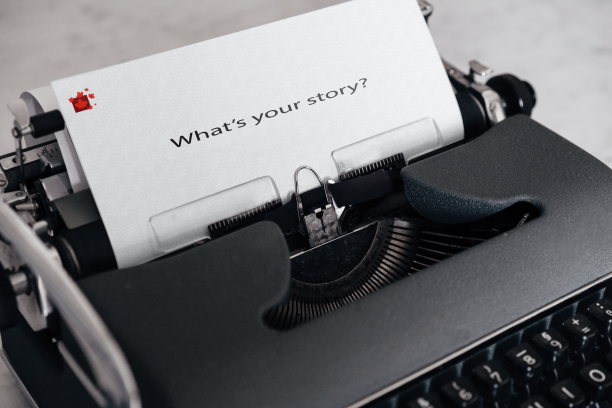 New Canadian Media welcomes submissions from journalists across Canada and Canadians living overseas. We specifically encourage and privilege “new voices” – voices that are rarely heard in Canadian discourse, including journalism students, new immigrants and other media professionals who are unable to publish their work elsewhere.

1. An immigrant perspective on Canadian current affairs and international relations

2. Topics/issues that are of particular interest to new Canadians

We are specifically looking for writers who can read foreign languages and produce digests from various locations in Canada, summarizing/curating content from ethnic publications. Members of NCM’s Collective will have first rights to assignments. 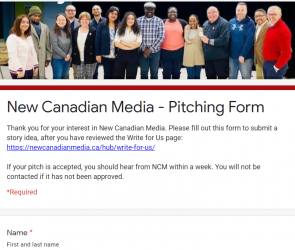 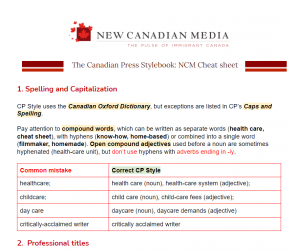 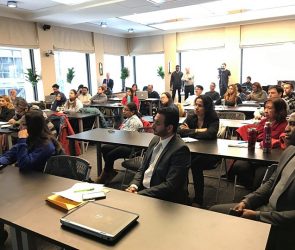 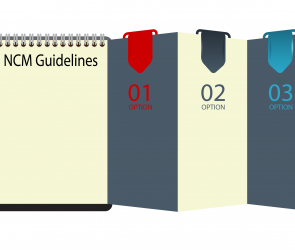 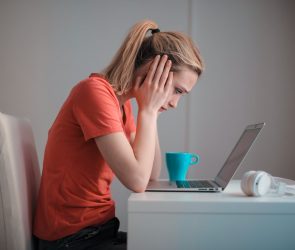 “New Canadian Media is an important outlet for immigrant journalists to tell their stories. Ongoing cuts to newsrooms are resulting in a reduction in the already small numbers of visible minority voices in journalism.” 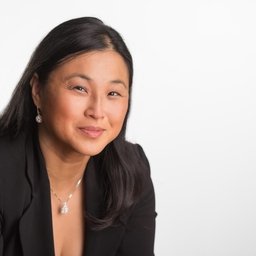 “NCM helped me tremendously to regain my journalistic instincts. The NCM network of journalists is also astonishing. The mentorship program helped me a lot to hone my skills as a journalist in Canada.” 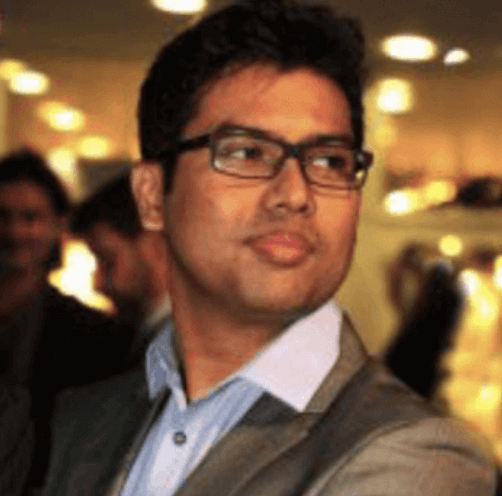